It is the time of the year again where everyone will get to dressed up spooky or cute. Last October 30, CCK conducted a little game and fun for its employees. There will be representatives from each department for costume contest. And the top three winners will receive cash prizes. The mechanics is simple. There should at least three representatives from each department. Each representatives should wear costumes and have their photos taken by the organizers of the event and will be posted in CCK facebook page afterwards. The top three contestants who will have the most "wow" reaction in CCK facebook page will be announced as winners.

Other than the contest, the organizers also organized a little game called "What's in the box?" there were five boxes with mysterious things inside and the participants will have to guess them by touching them and not by looking. There were scary moments just by thinking that what was inside a certain box was something disgusting, or scary. But in reality, they were just makeshift worms, brains, and etc.

Although everyone was busy thatday due to work, deadlines, meetings, all the employees still managed to have fun and participate in the event. Photos were taken. Laughters filled the air. Once in a while, the employees get to have a break and have fun. 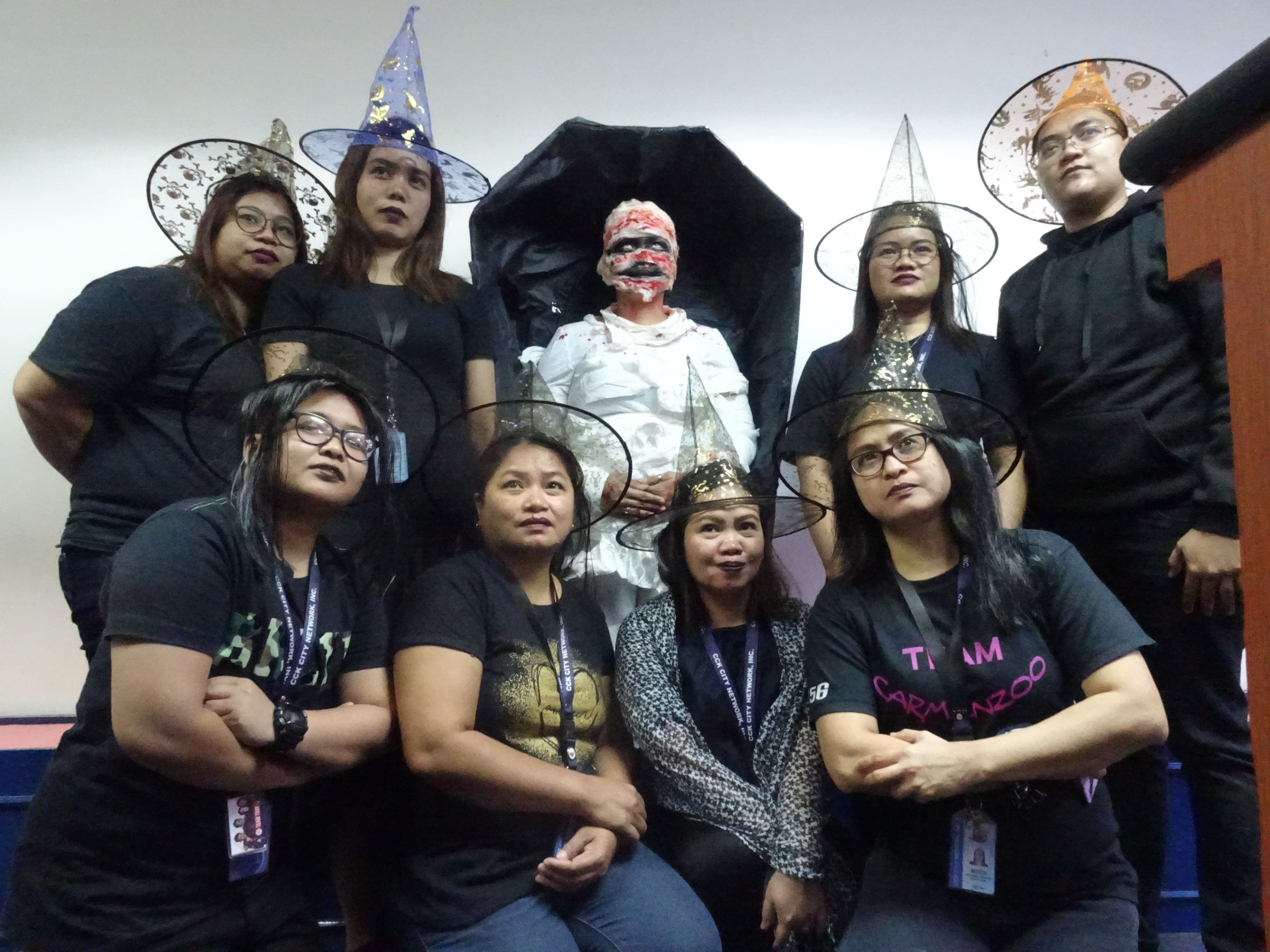 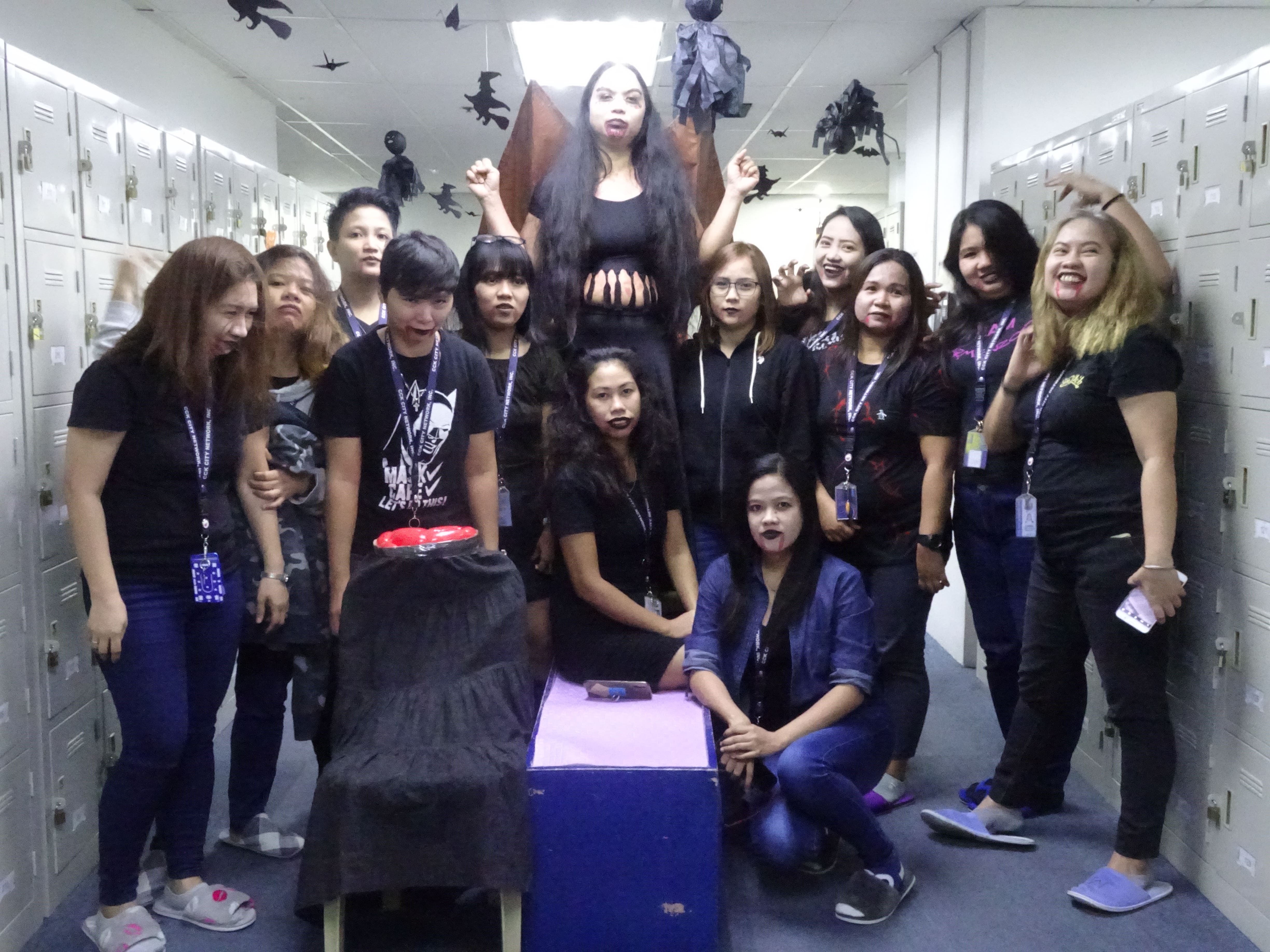 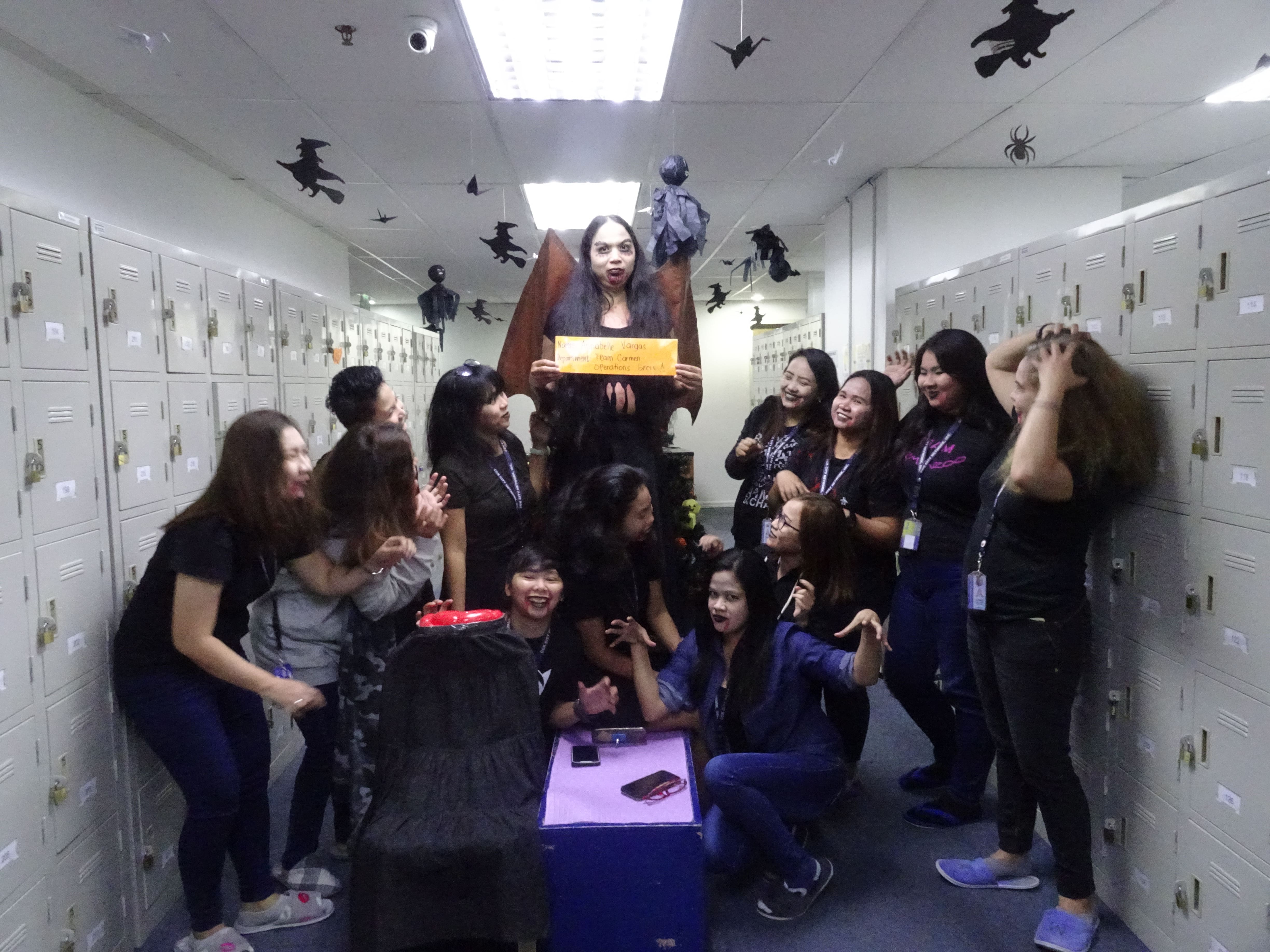 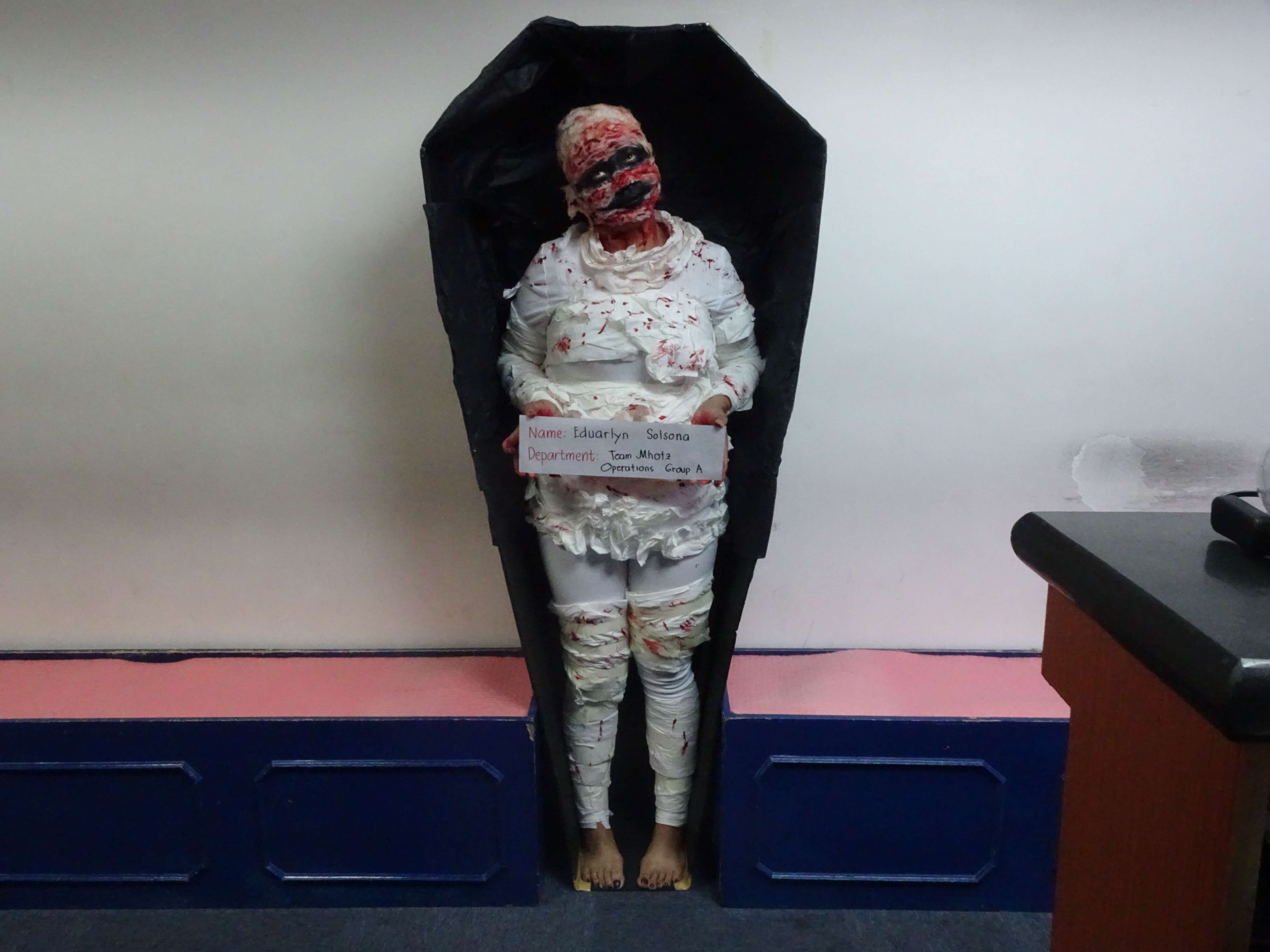 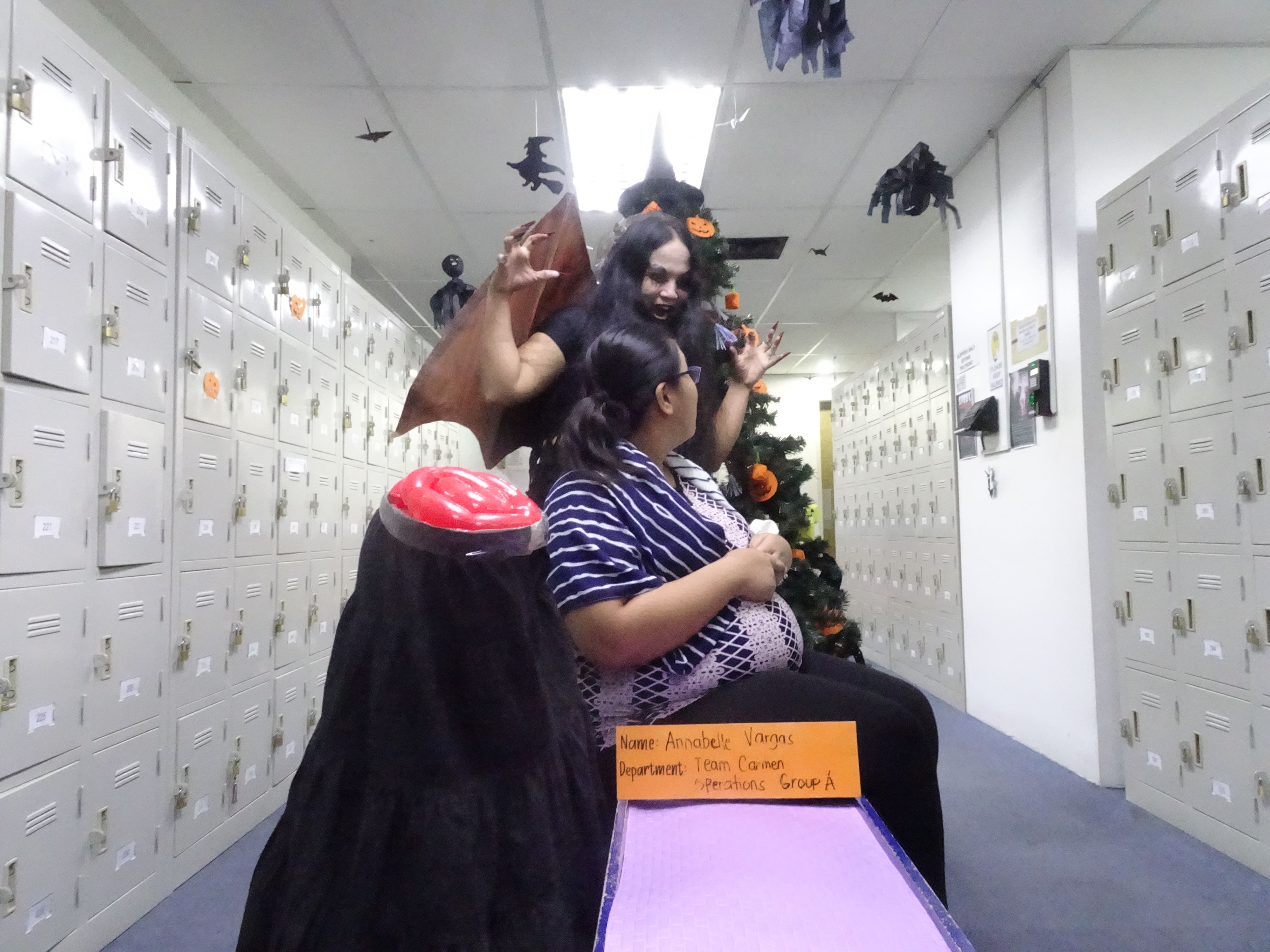 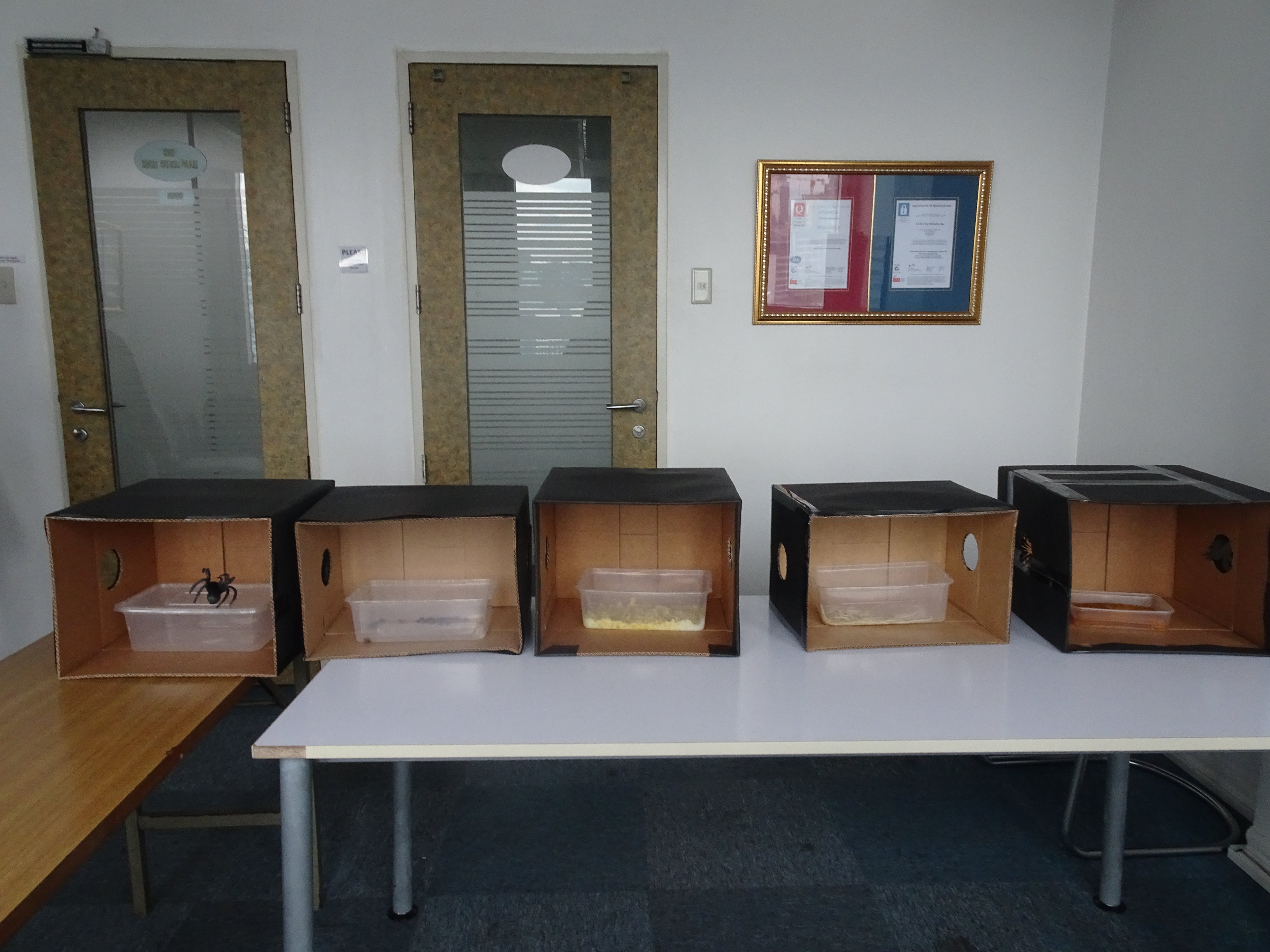 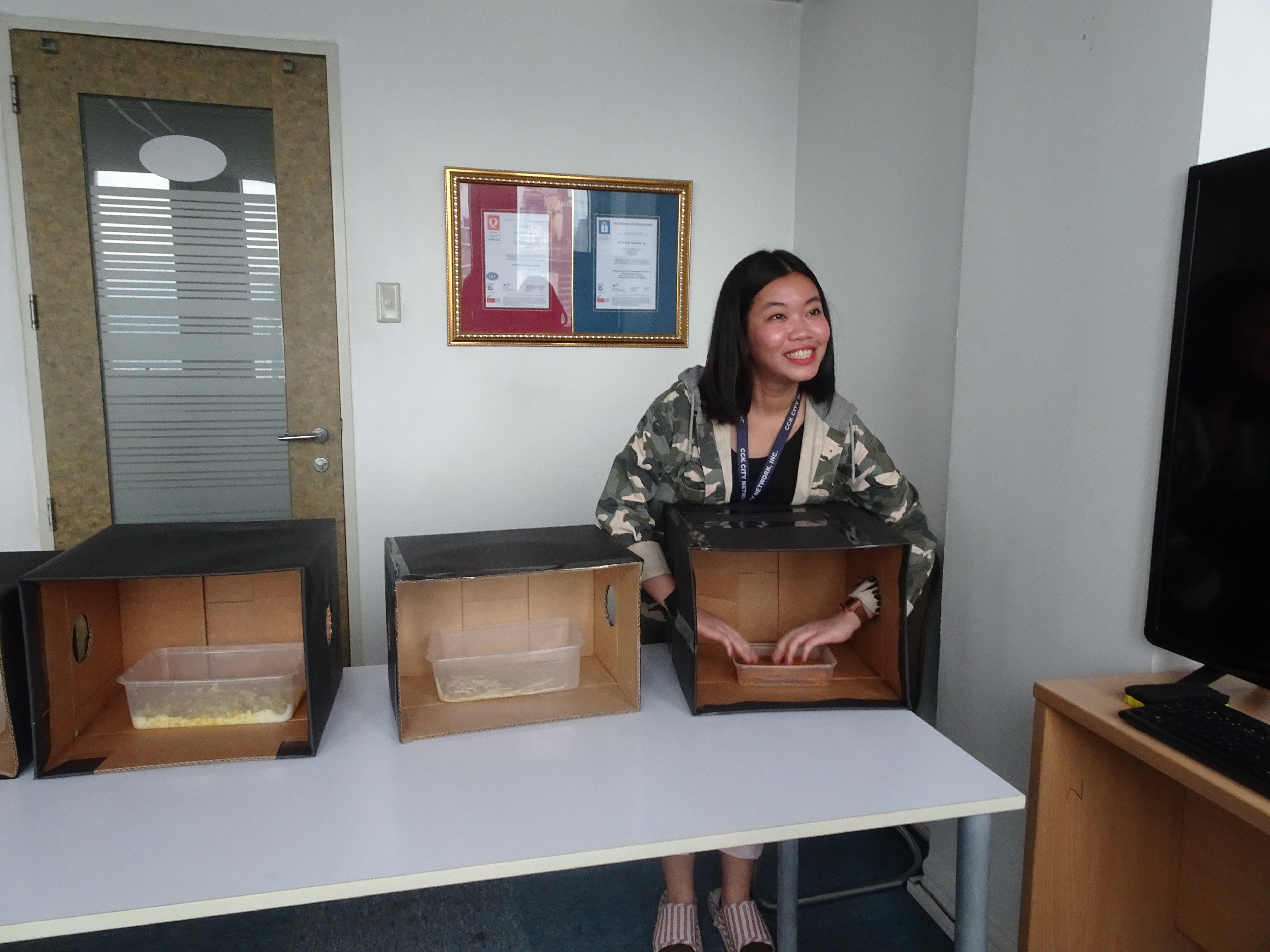 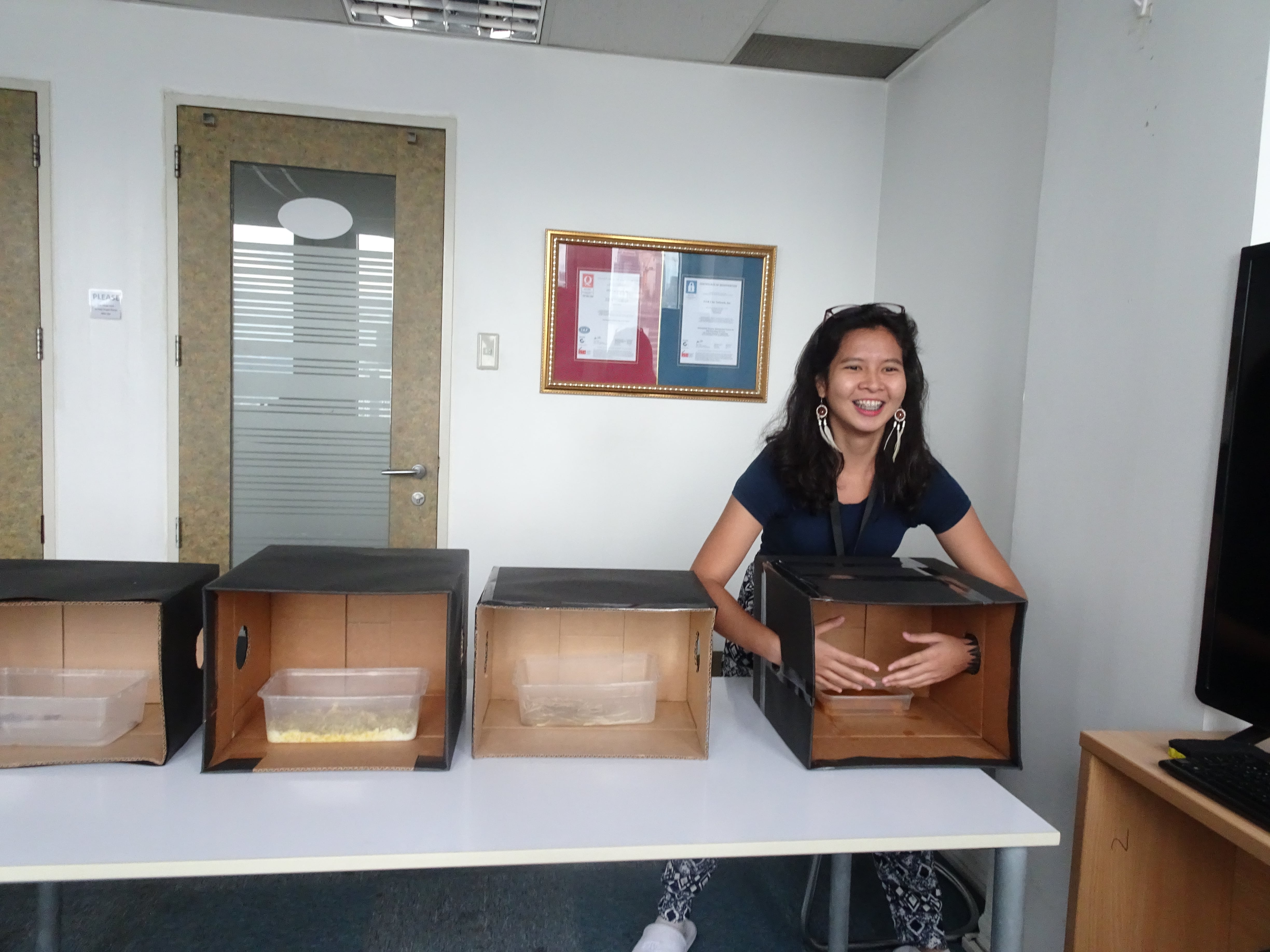 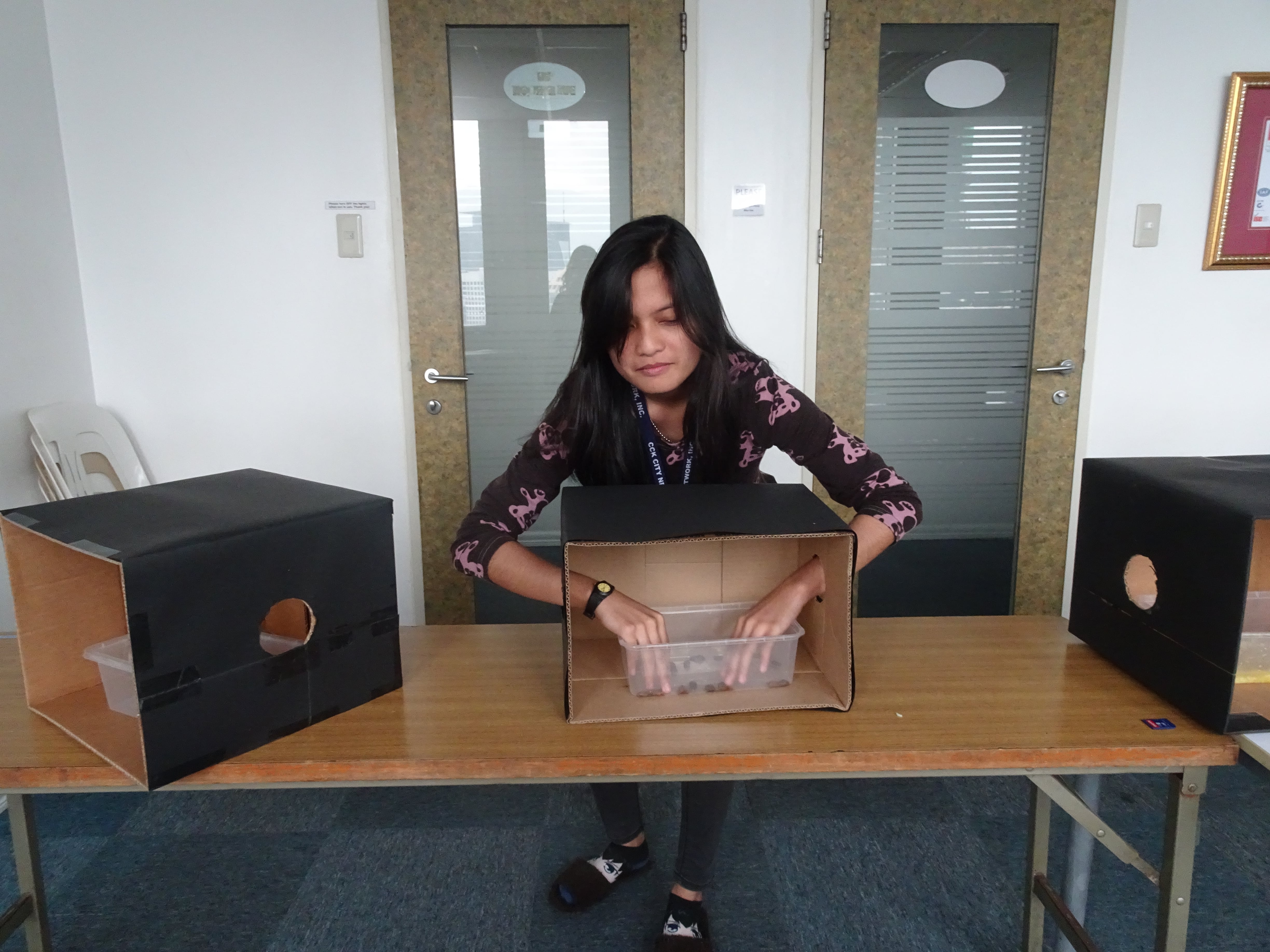 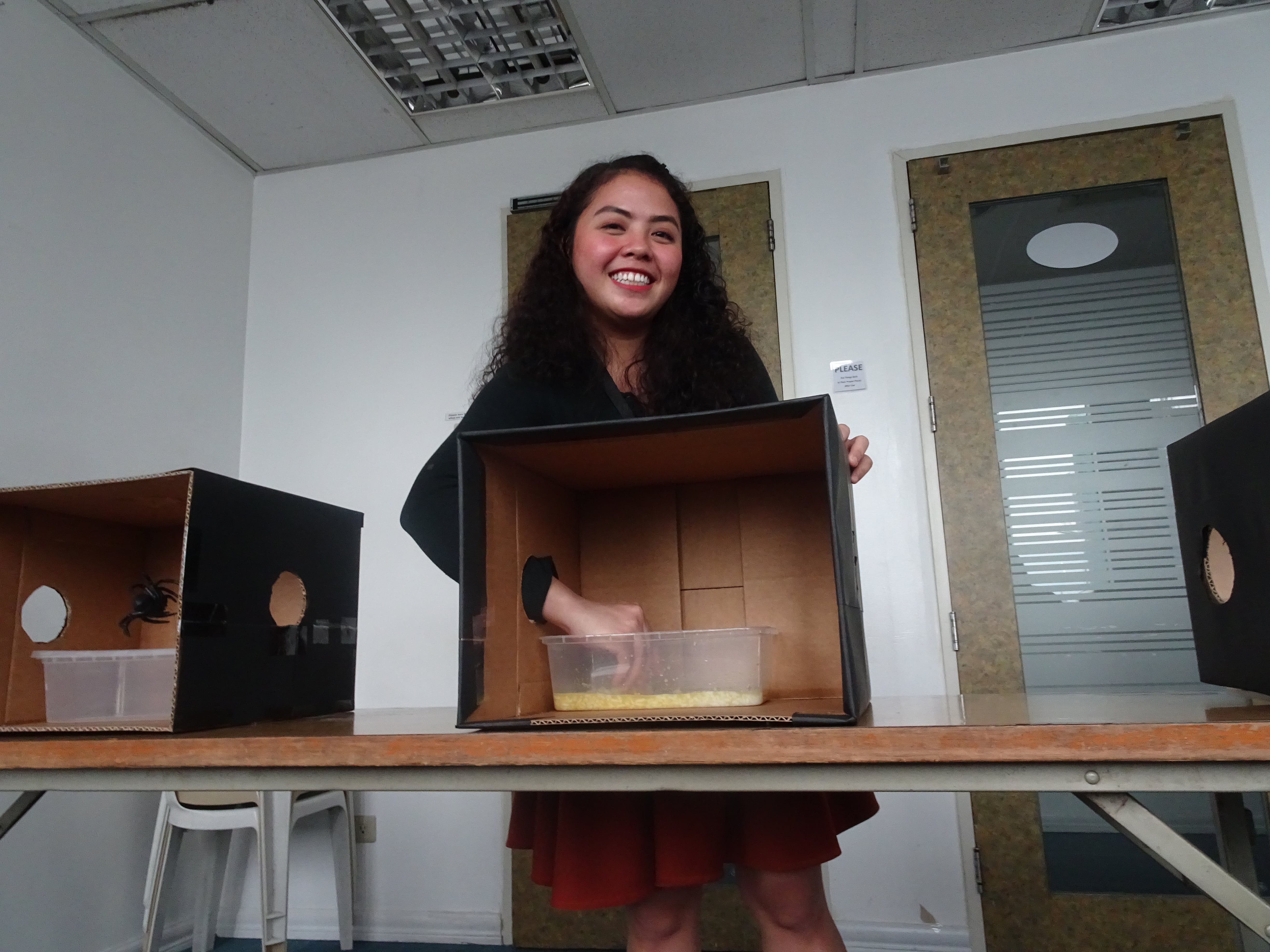 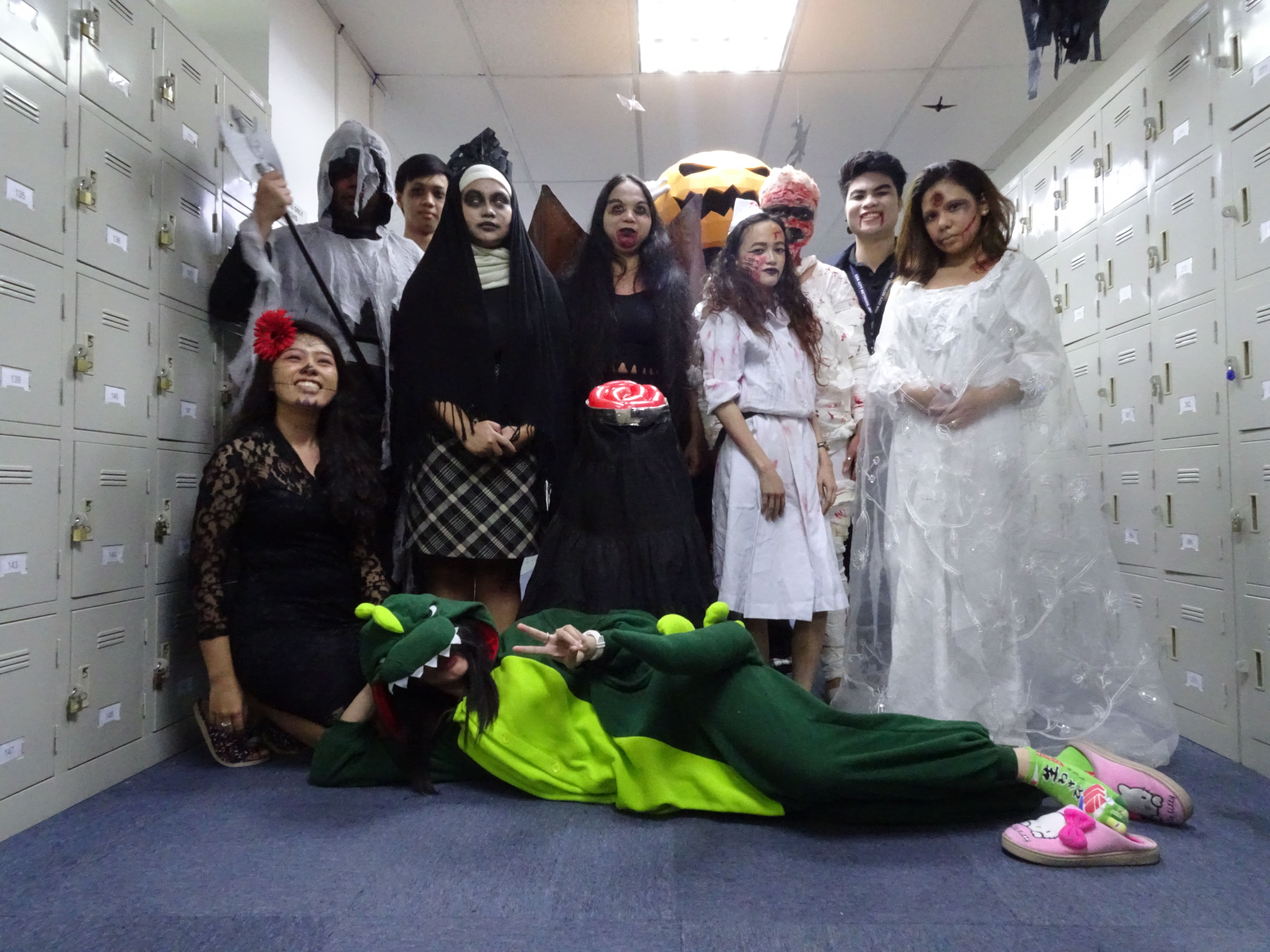 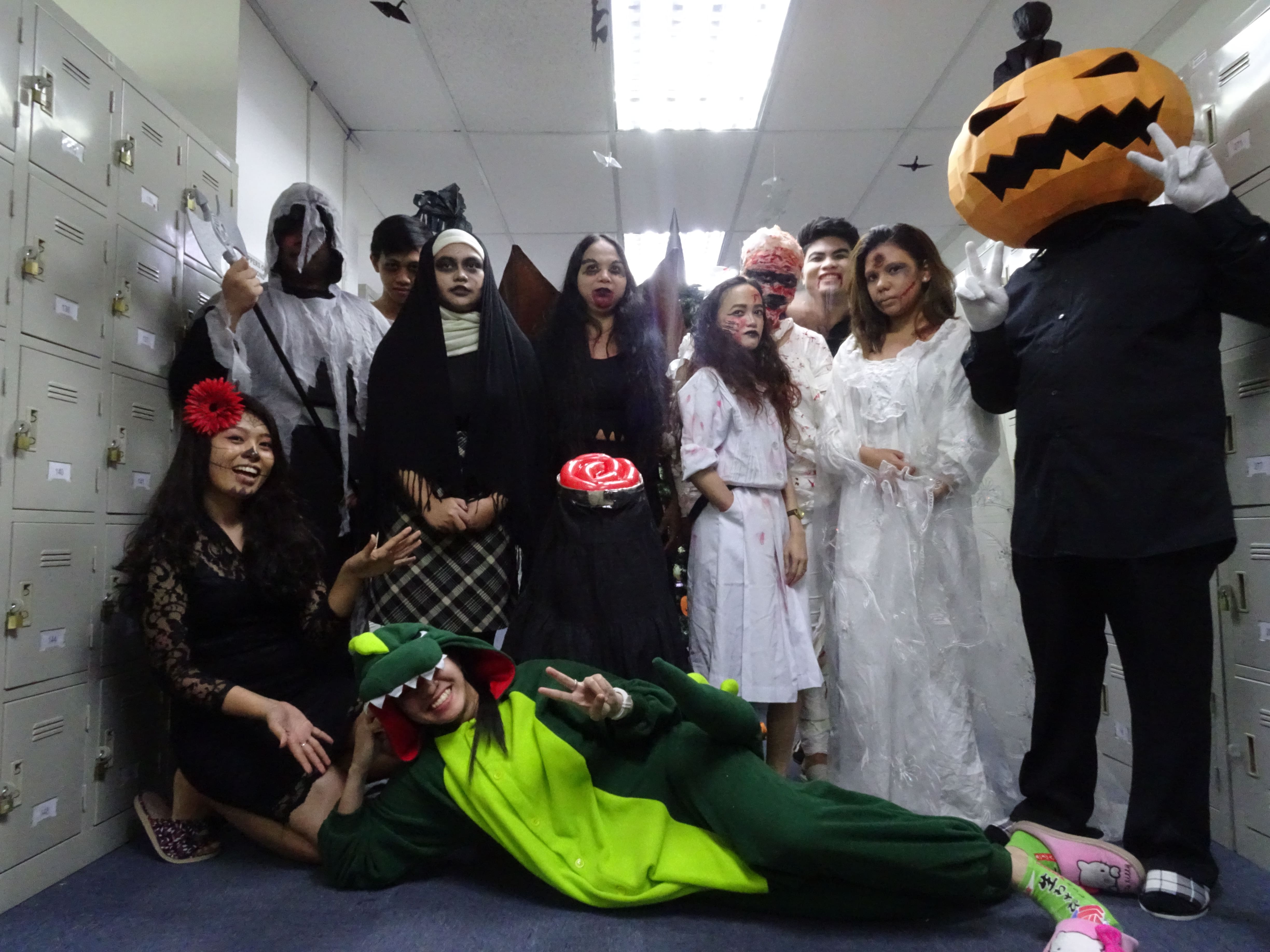 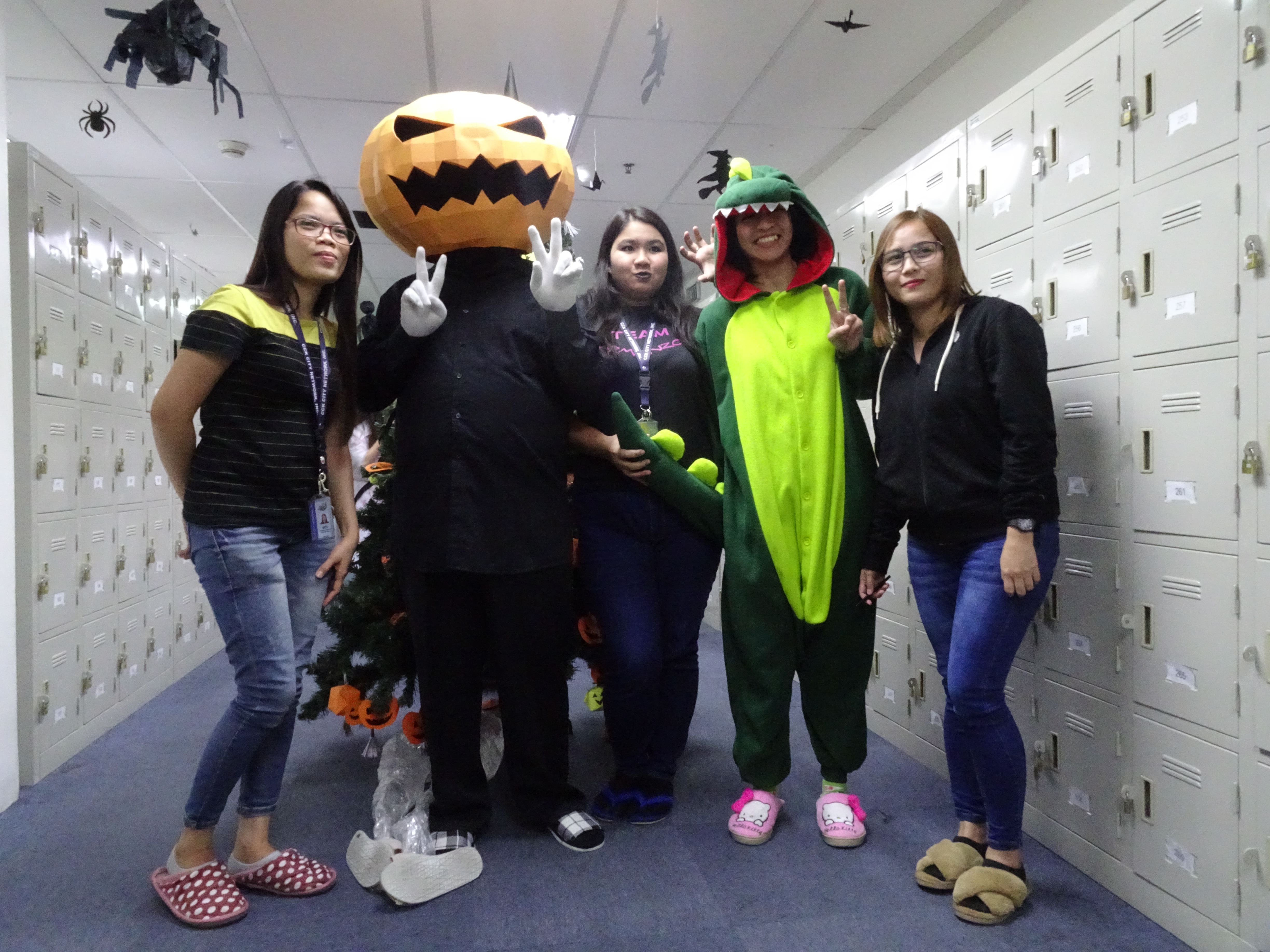 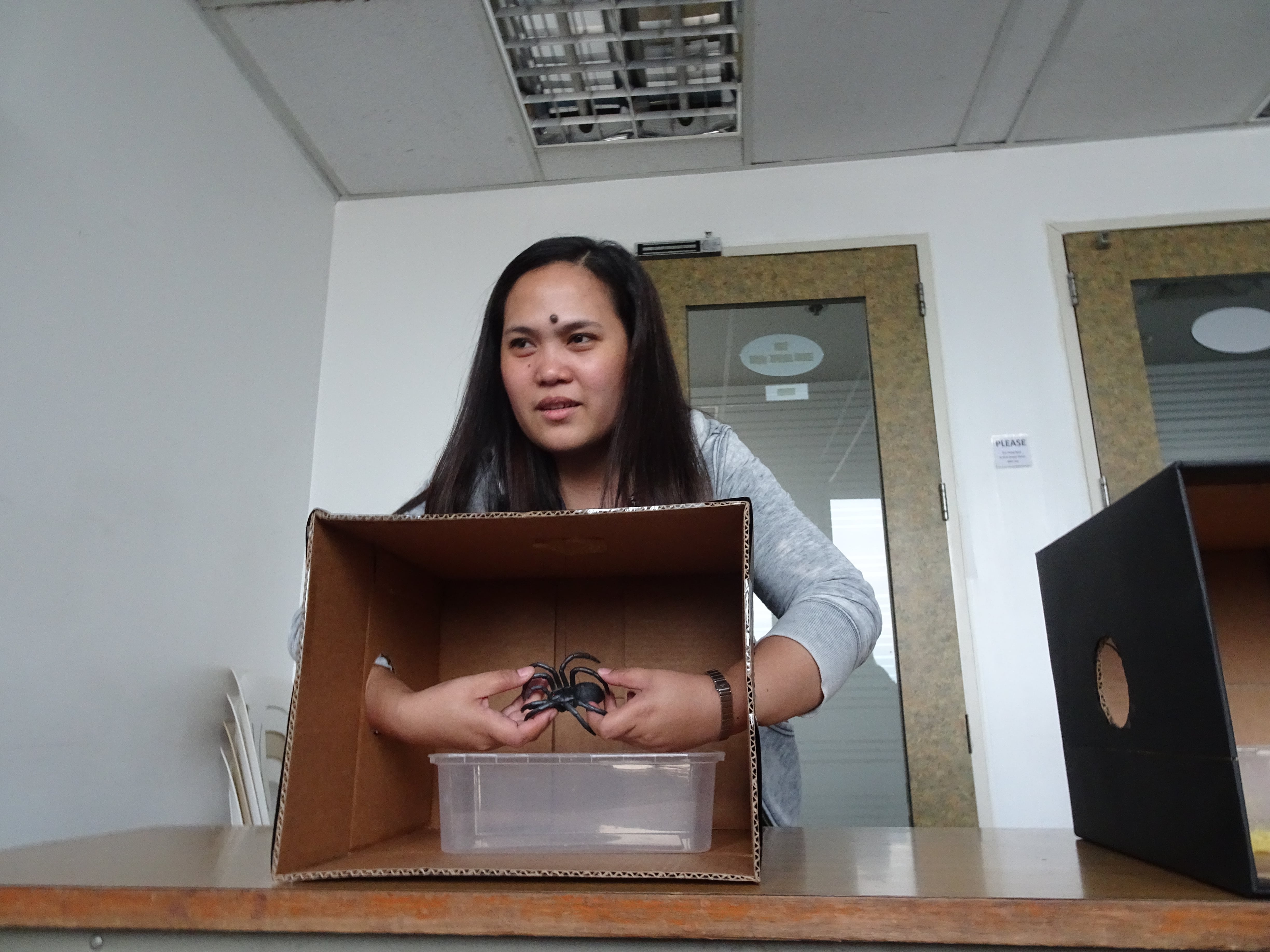 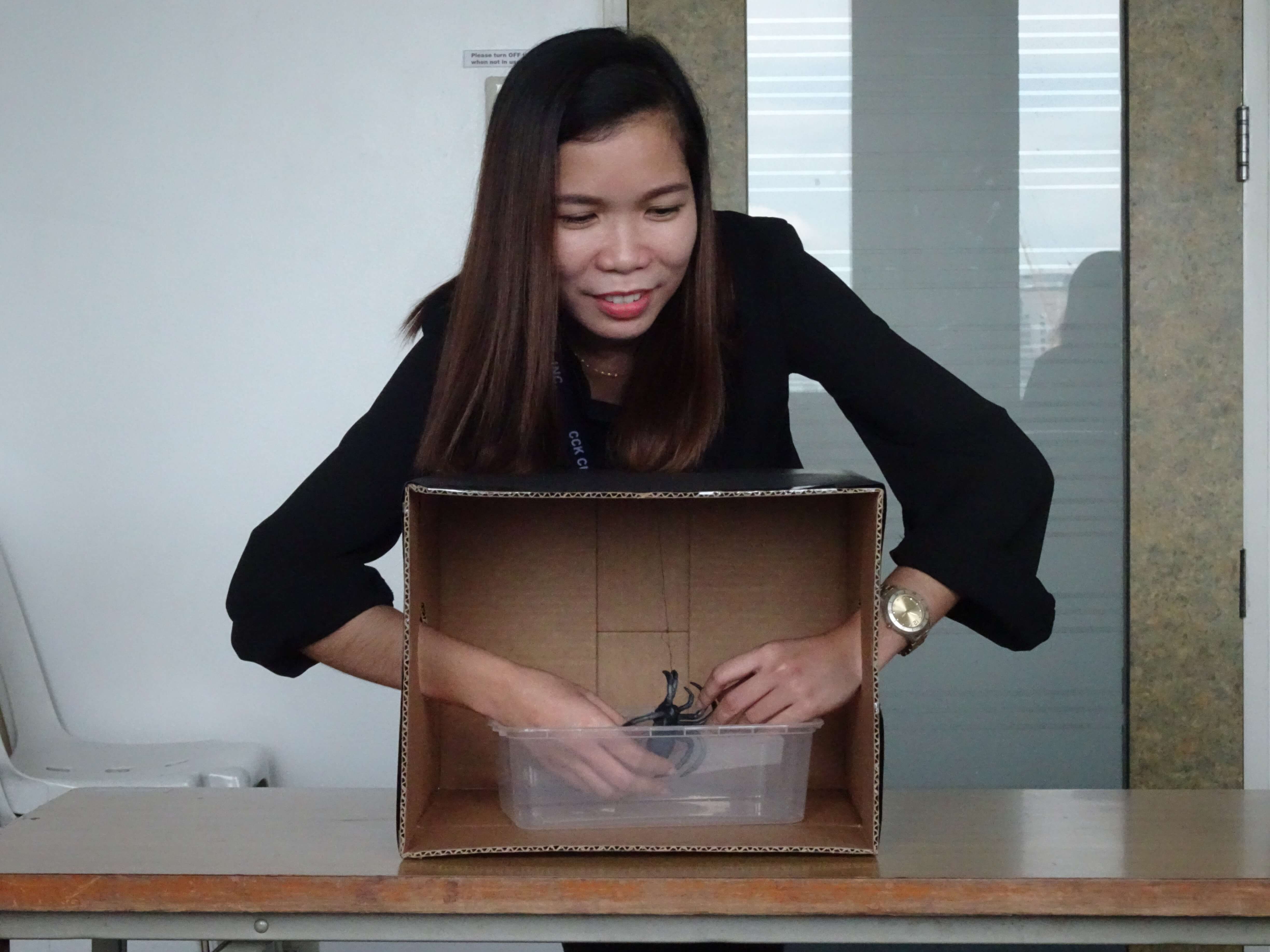 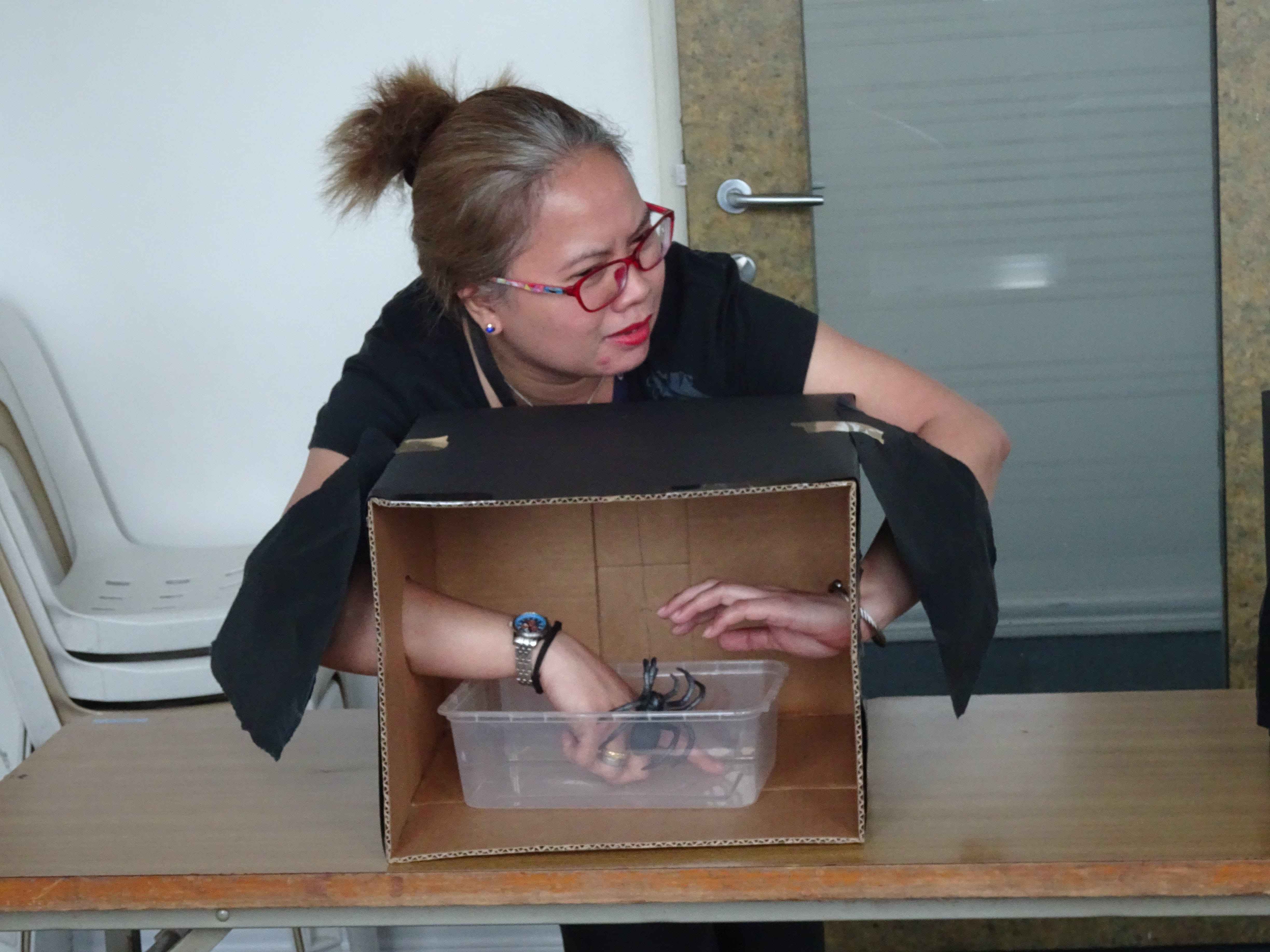 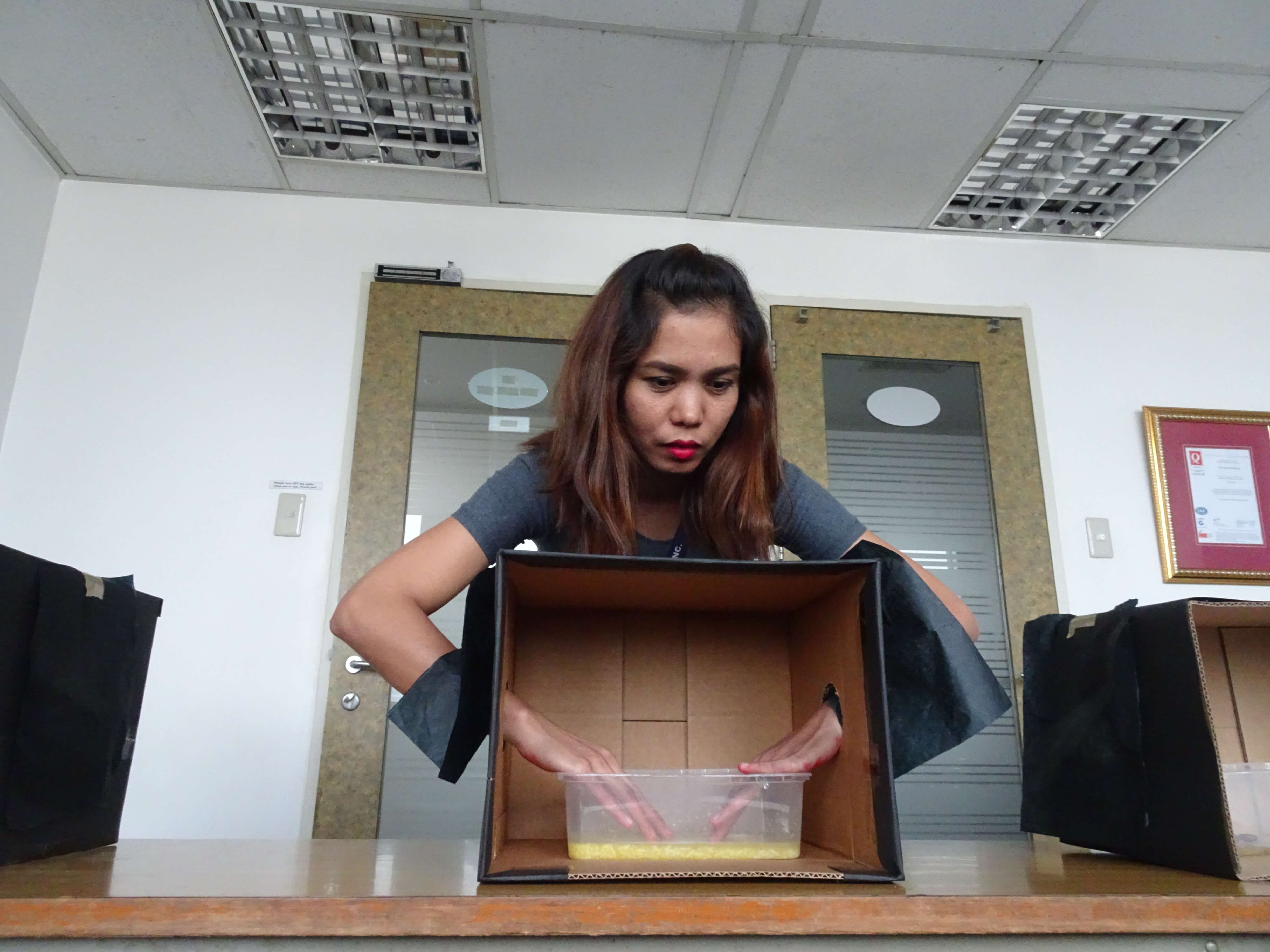 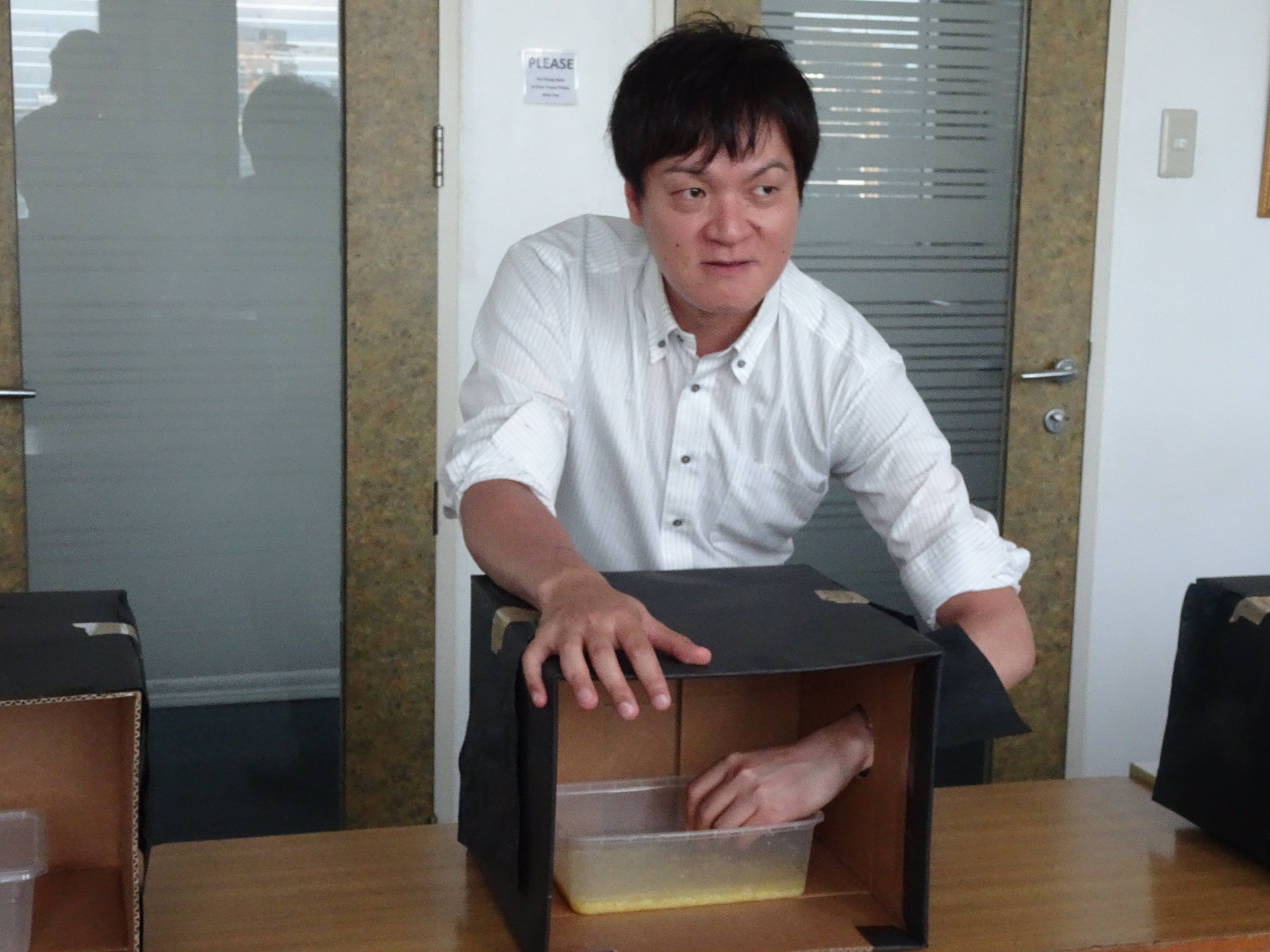 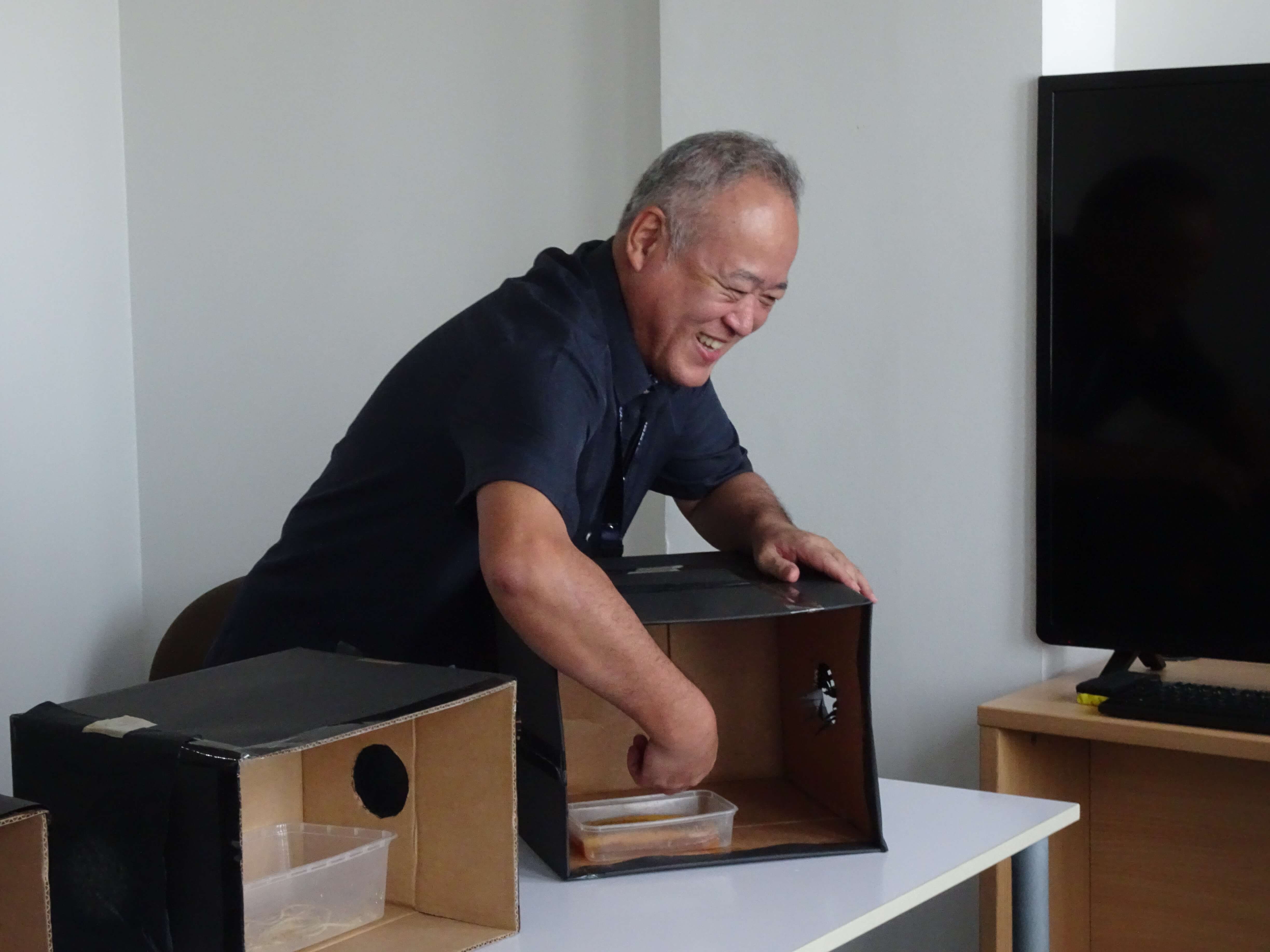 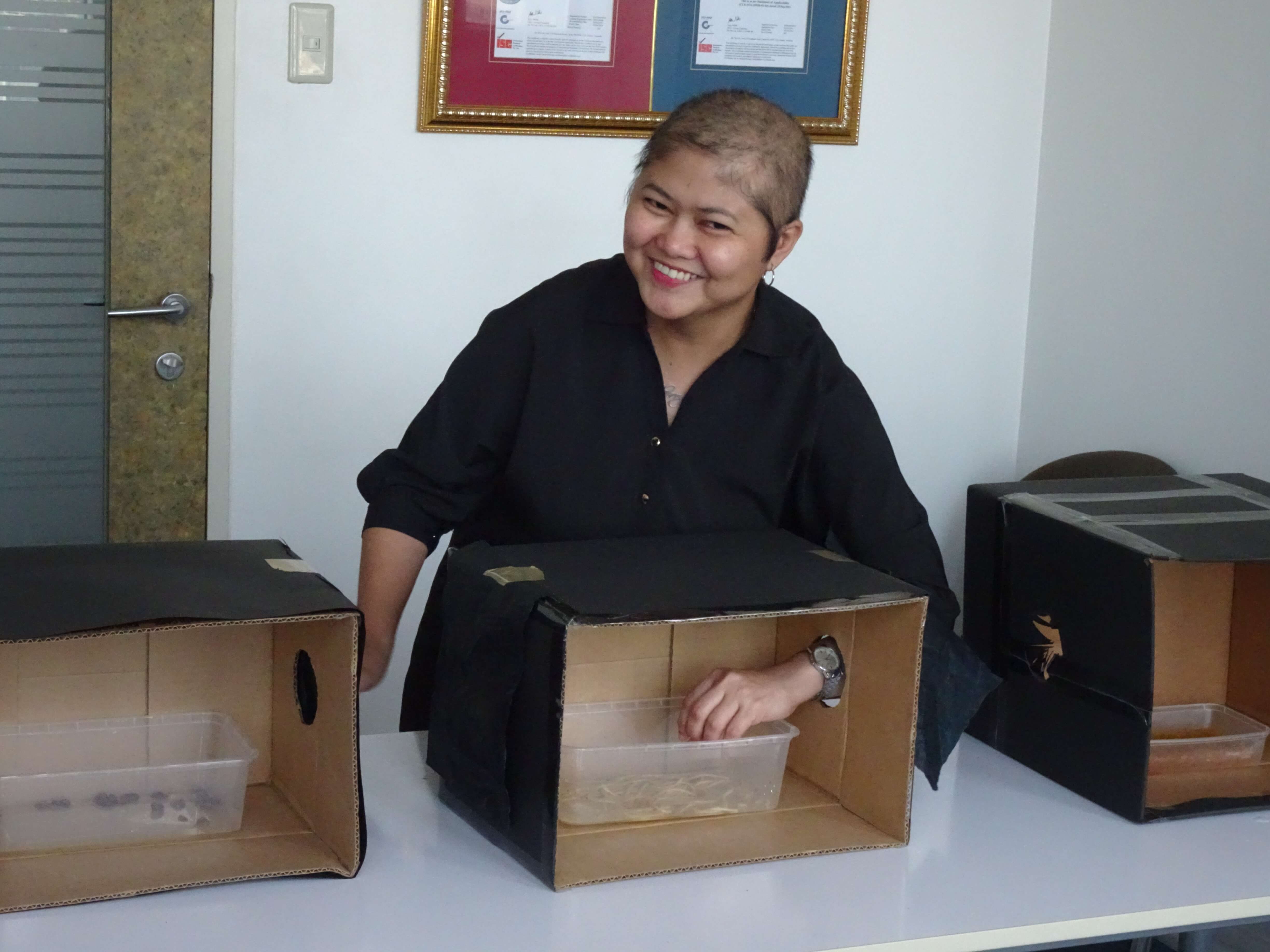 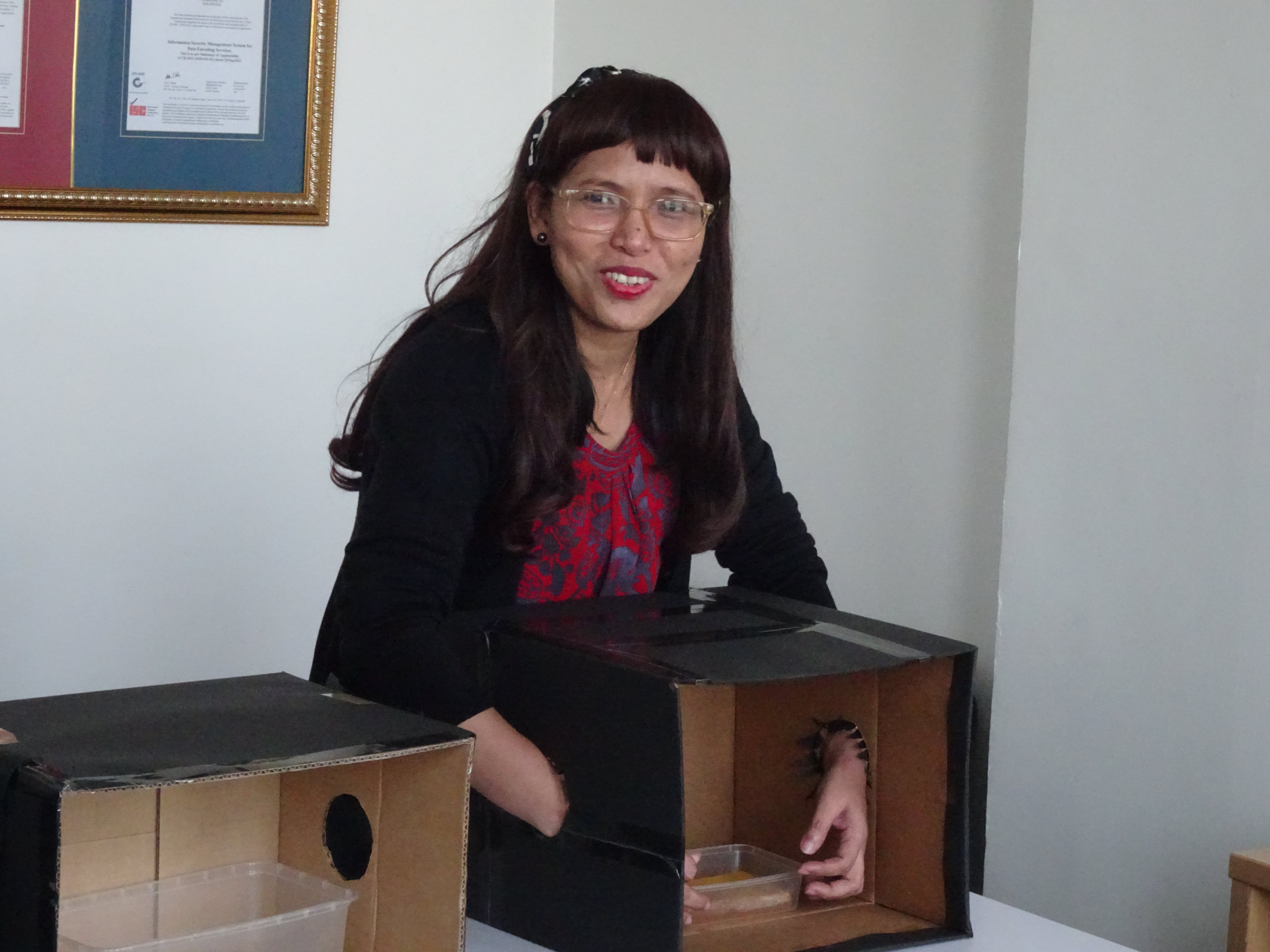 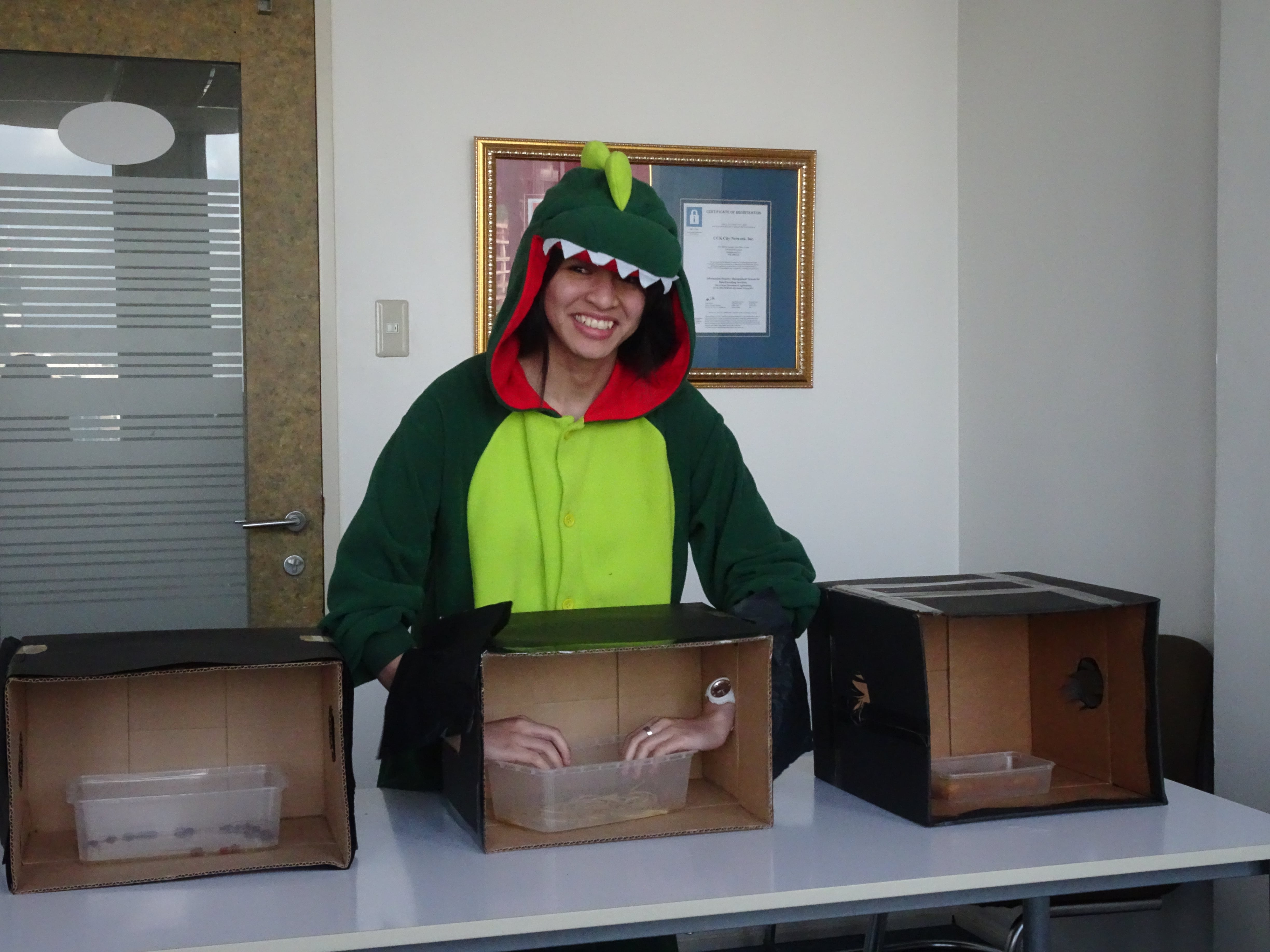 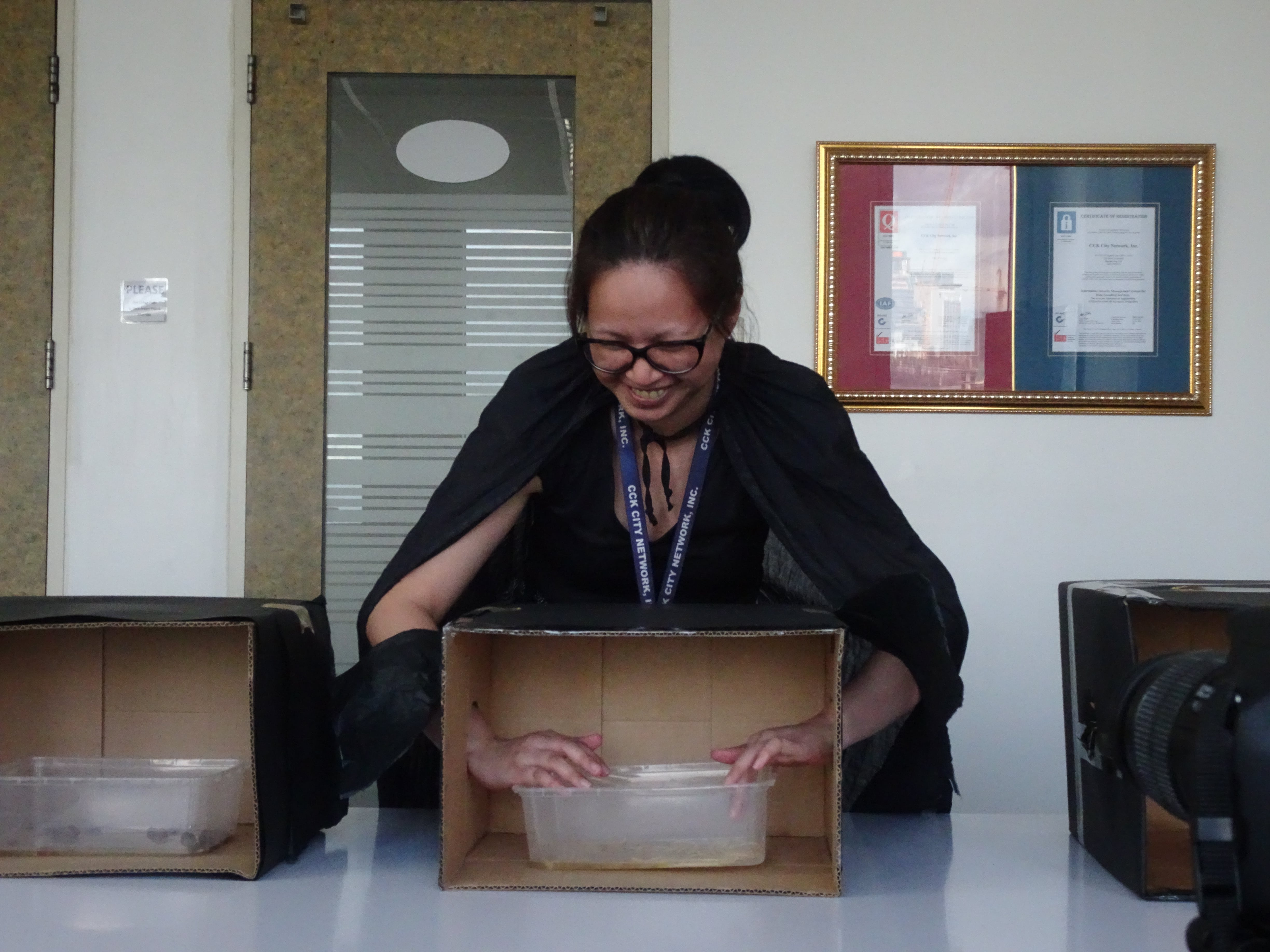 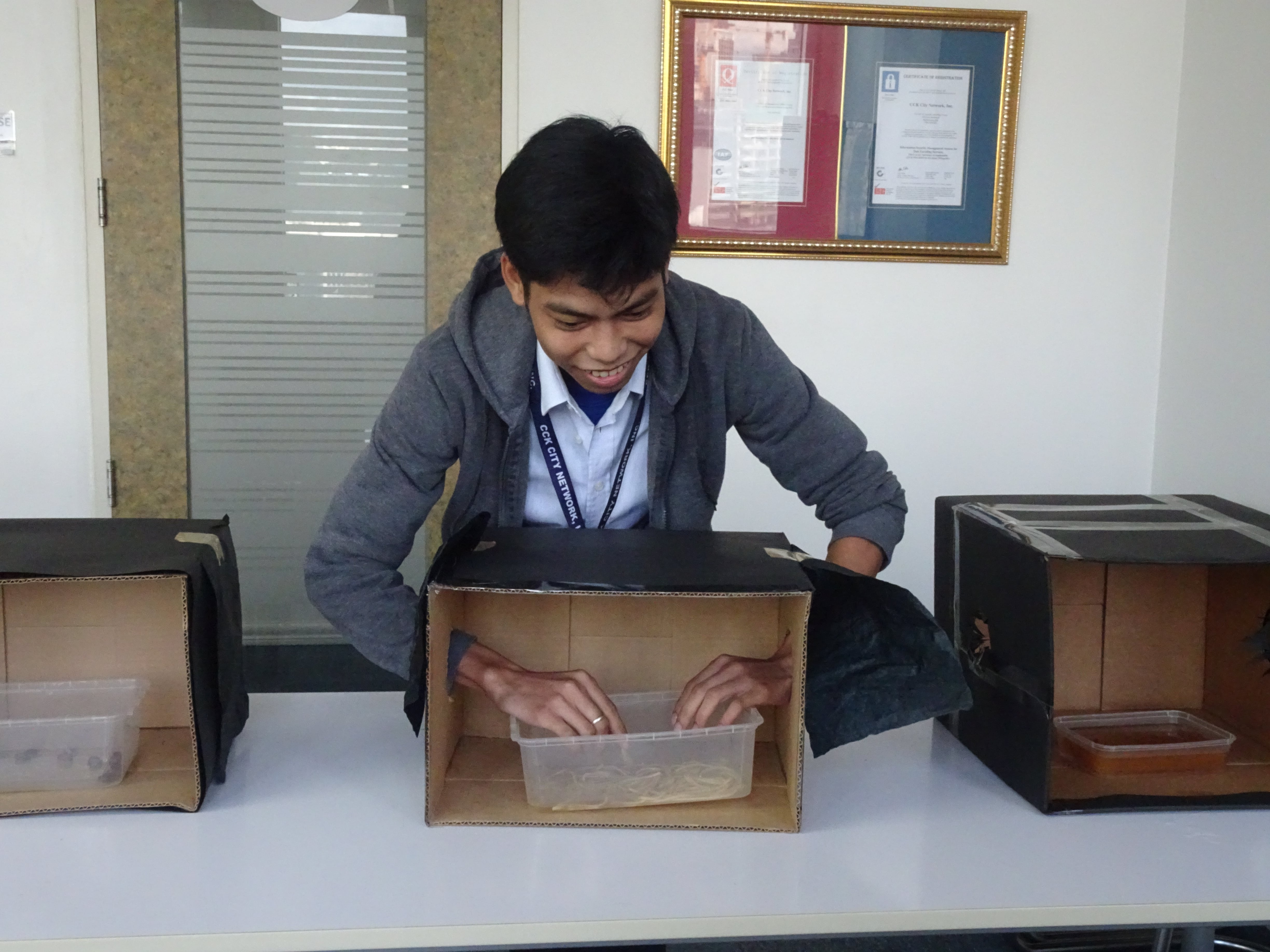 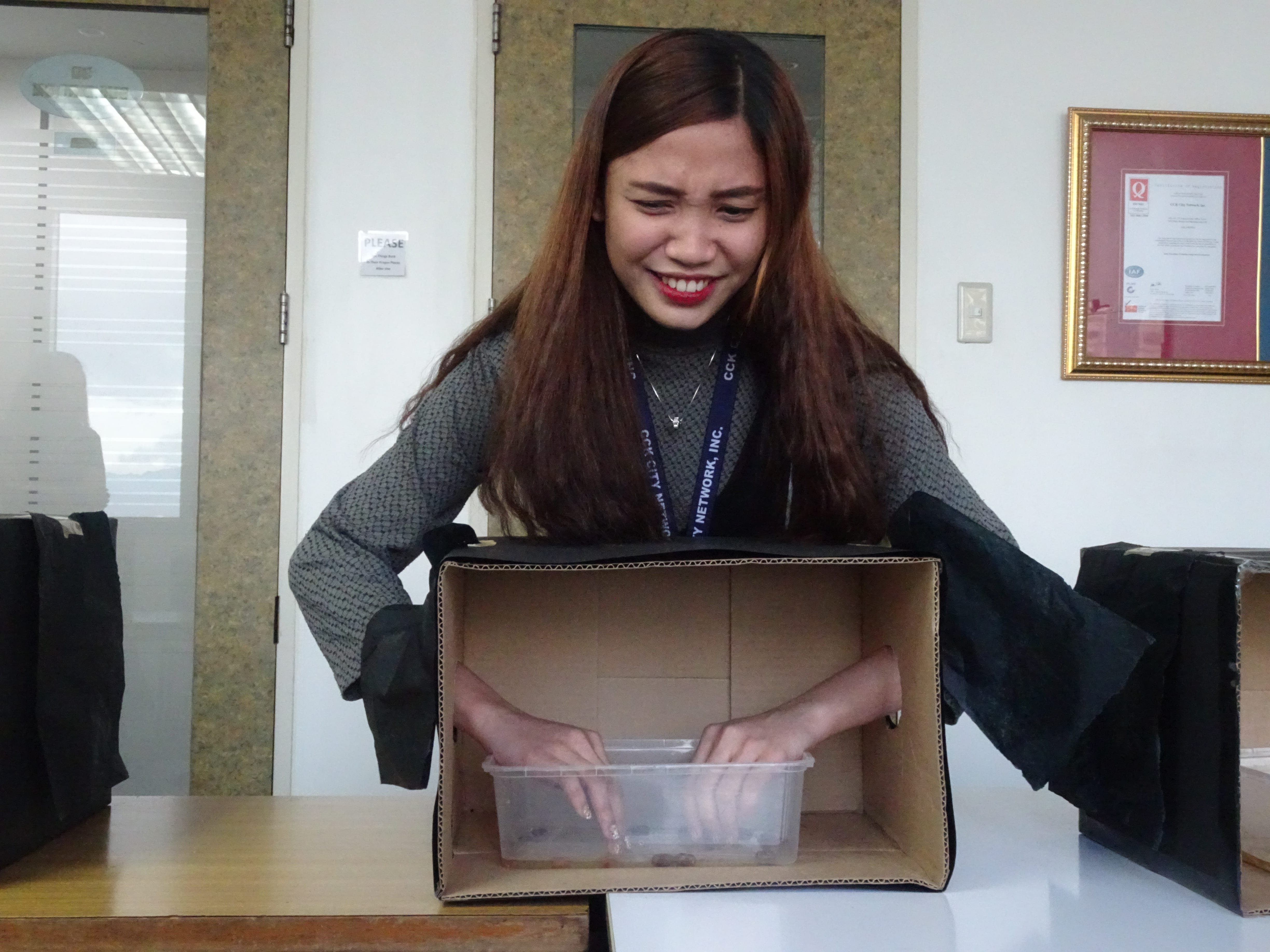 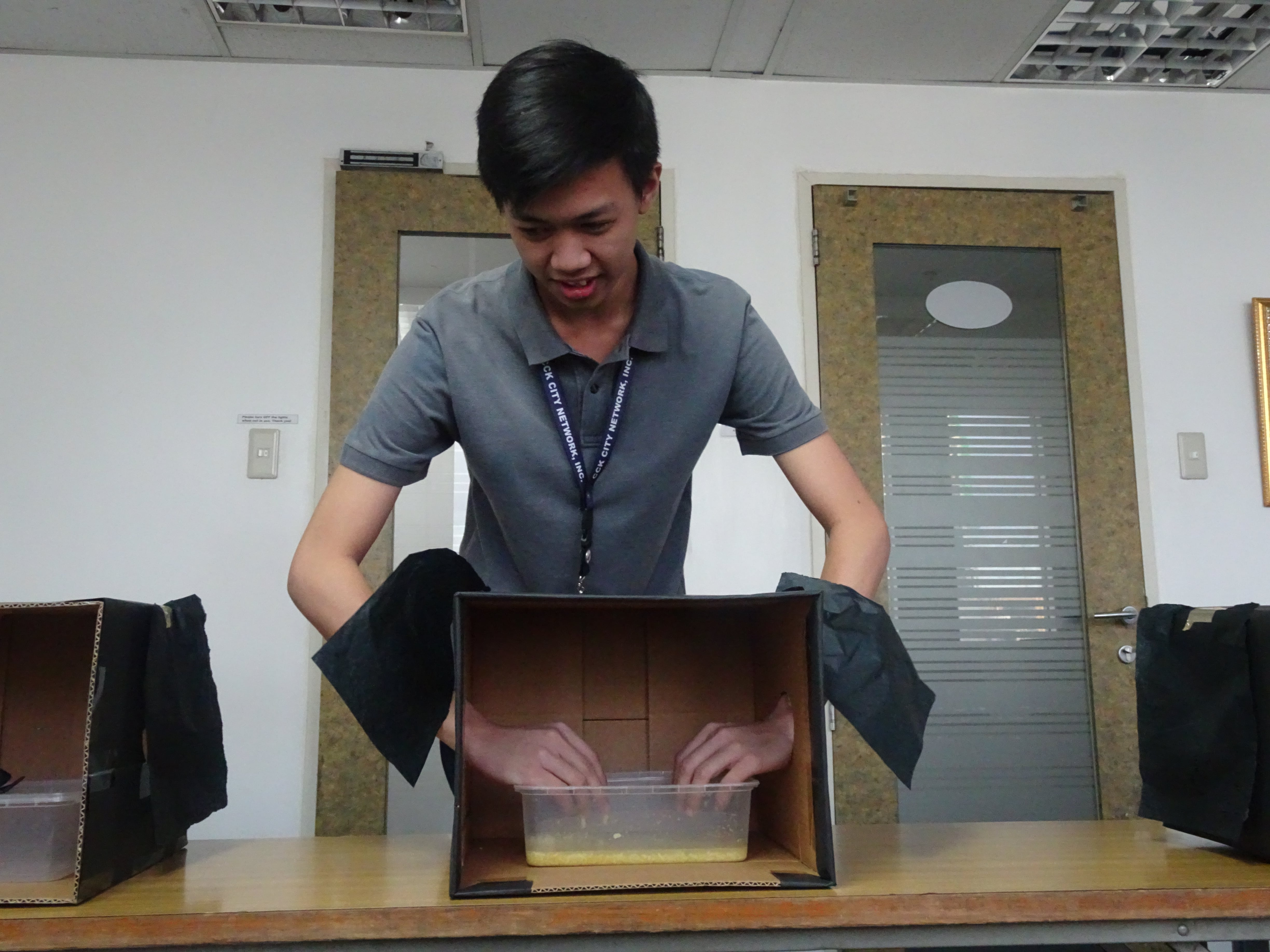 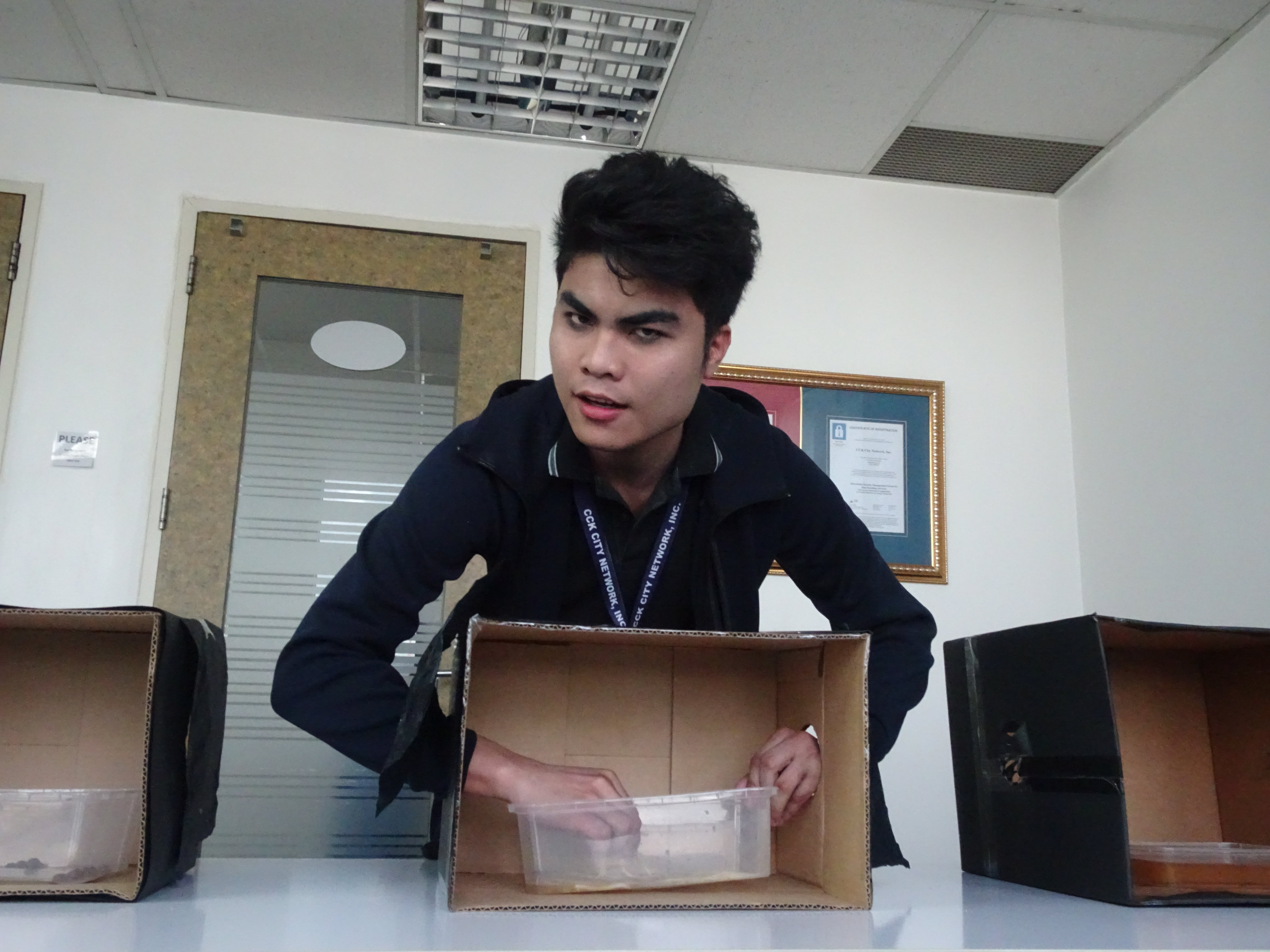 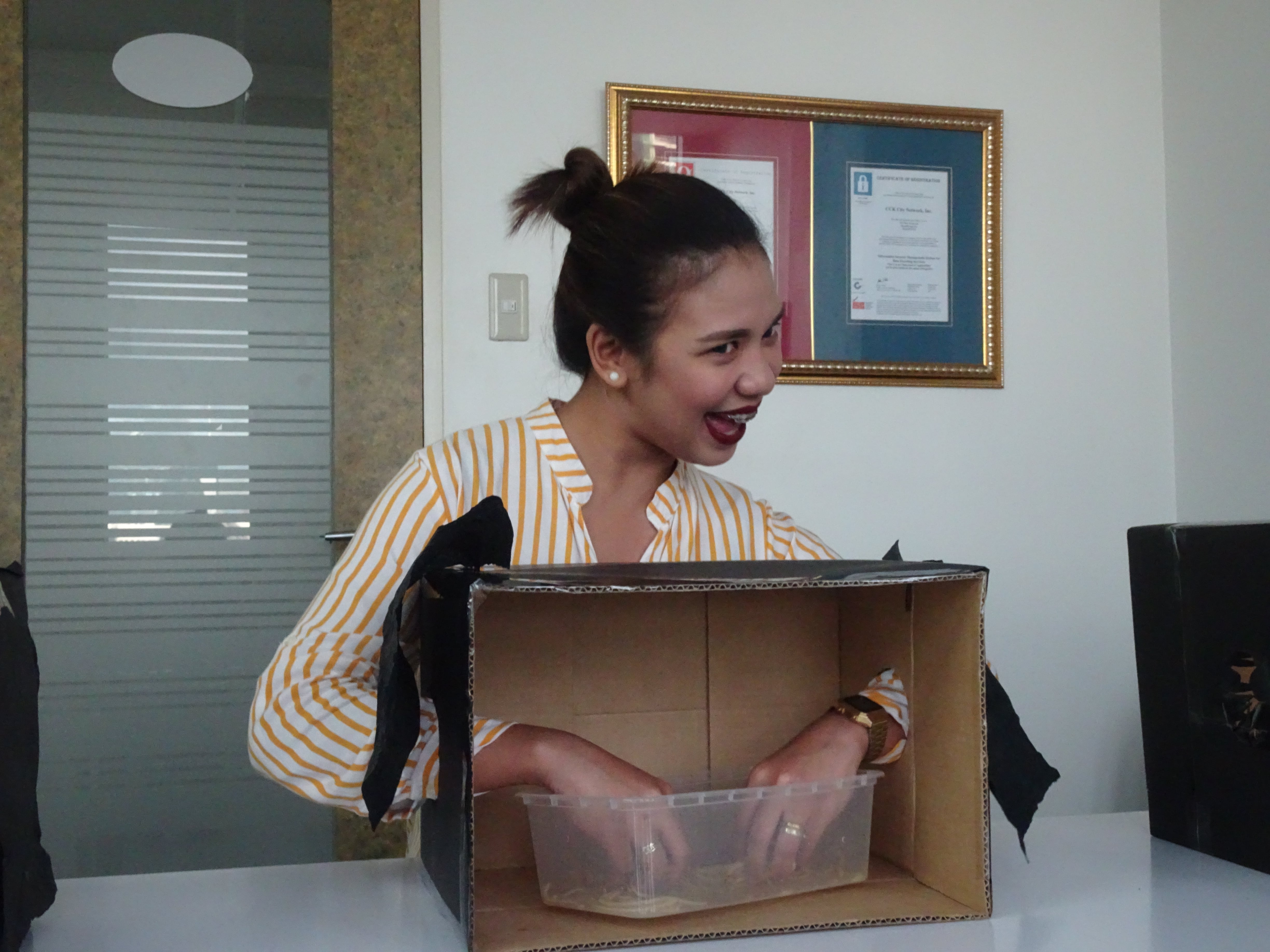 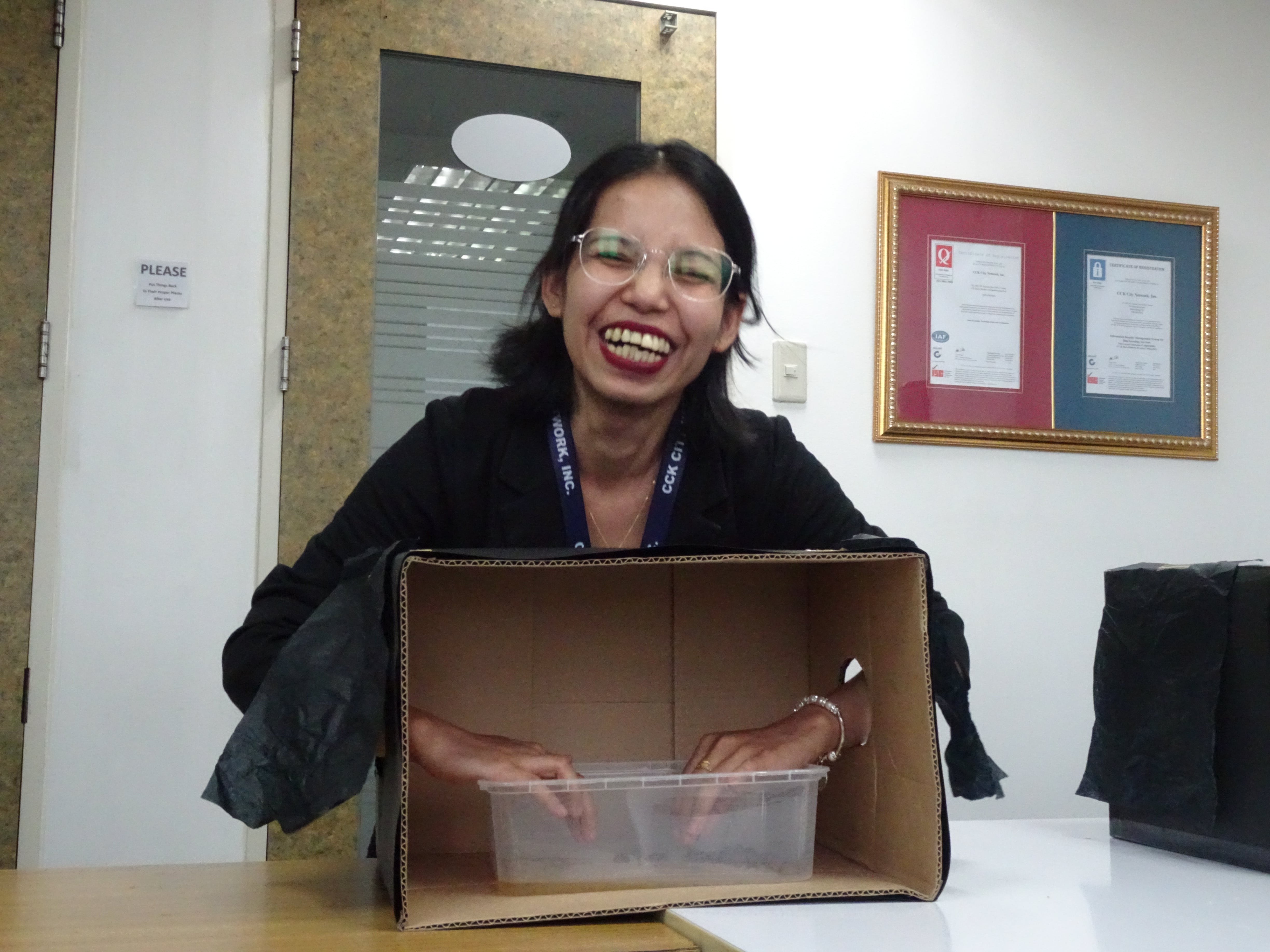 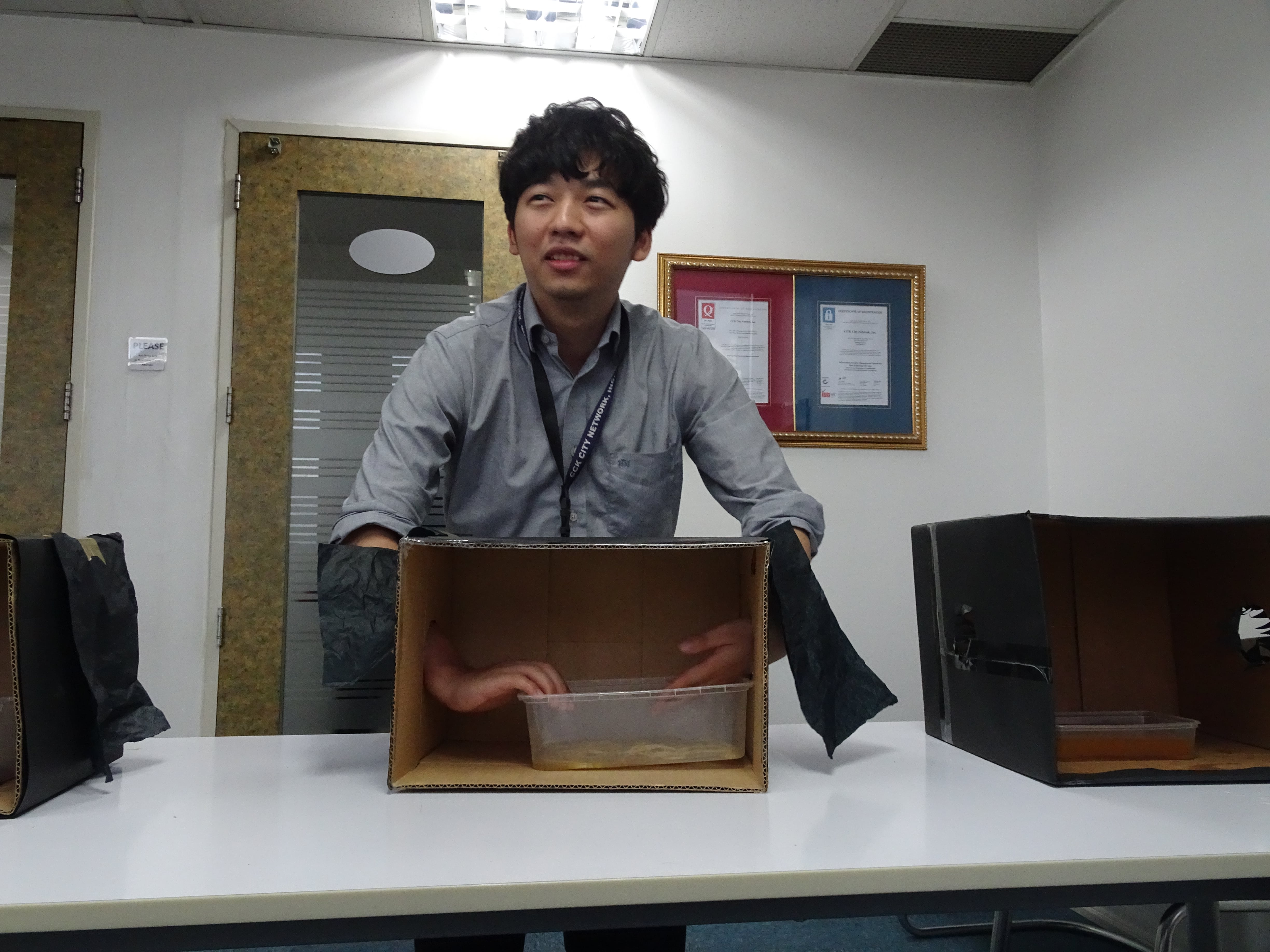