For the first time in its history, CCK took over the streets of Ortigas last July 28 for its Fun Run activity organized by the Marketing and HR Department. It was a day to remember for all the participants who conquered the 5K and 3K categories.

People formed their lines and flocked to the registration booth as early as 3:30 am. Marking the start of a memorable experience, the coordinators and admin heads extended sincere gratitude to all the participants who supported the cause behind the event. Immediately after, we performed warm-up exercises collectively to make sure that we were conditioned to run and sweat.

The 5K participants sprinted first, followed by the runners for the 3K category after a few minutes. Everyone was determined to finish the race despite the wet streets brought about by the heavy downpour the night before.

You would see all sorts of runners in the race. Some were complete with all the accessories you would need to keep you energized and running. Others were late and did not even bother to register their names so they were carrying their bags the whole time! There were also people jogging in groups and just enjoying the moment with their friends.

It was a day away from the computer screens, so we all grabbed the opportunity to bond with our workmates. To some, it was the only chance to be with their friends who had different schedule. To all of us, it was a much needed break where we could be competitive outside the office while having fun with our colleagues.

We were all panting and drenched in sweat after finishing the race. Before announcing the winners, employees across different departments showcased their talents. We had a Zumba session which had us busting out our sick dance moves even after exhausting ourselves from the race. We sang along with the live music performances of Vincent Policarpio and Micho Macabales. We cheered. We laughed. And we took a bunch of pictures.Our registration stubs also served as raffle tickets and a lot of amazing prizes were given to the winners.

The program concluded with the announcement of CCK’s very first Fun Run winners. In the 5K category, Miguelito Samio and Ariana Mabutas from the MLD Writing department finished first and second respectively. In the 3K category, Kamzky Jones Bungalon from the MLD Speaking Department won the race and Micho Macabales from Data Entry department came second. These successes in the sportive category of the event rendered MLD as the department for the young and hip.

The celebration in this event was evident from the happy faces of all the participants. As this was the first team building activity of CCK that involved all of its employees, more exciting events like this are surely yet to come. 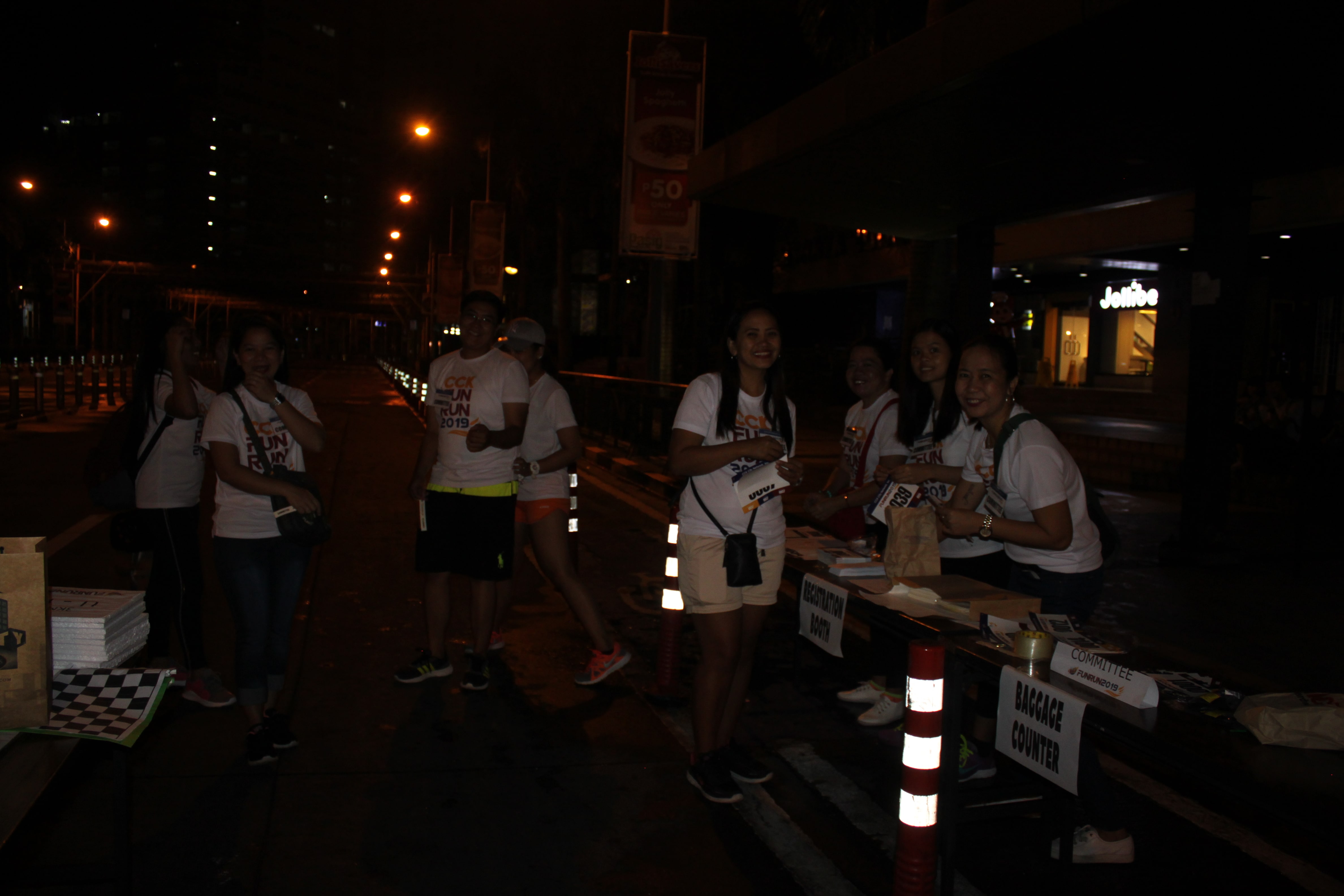 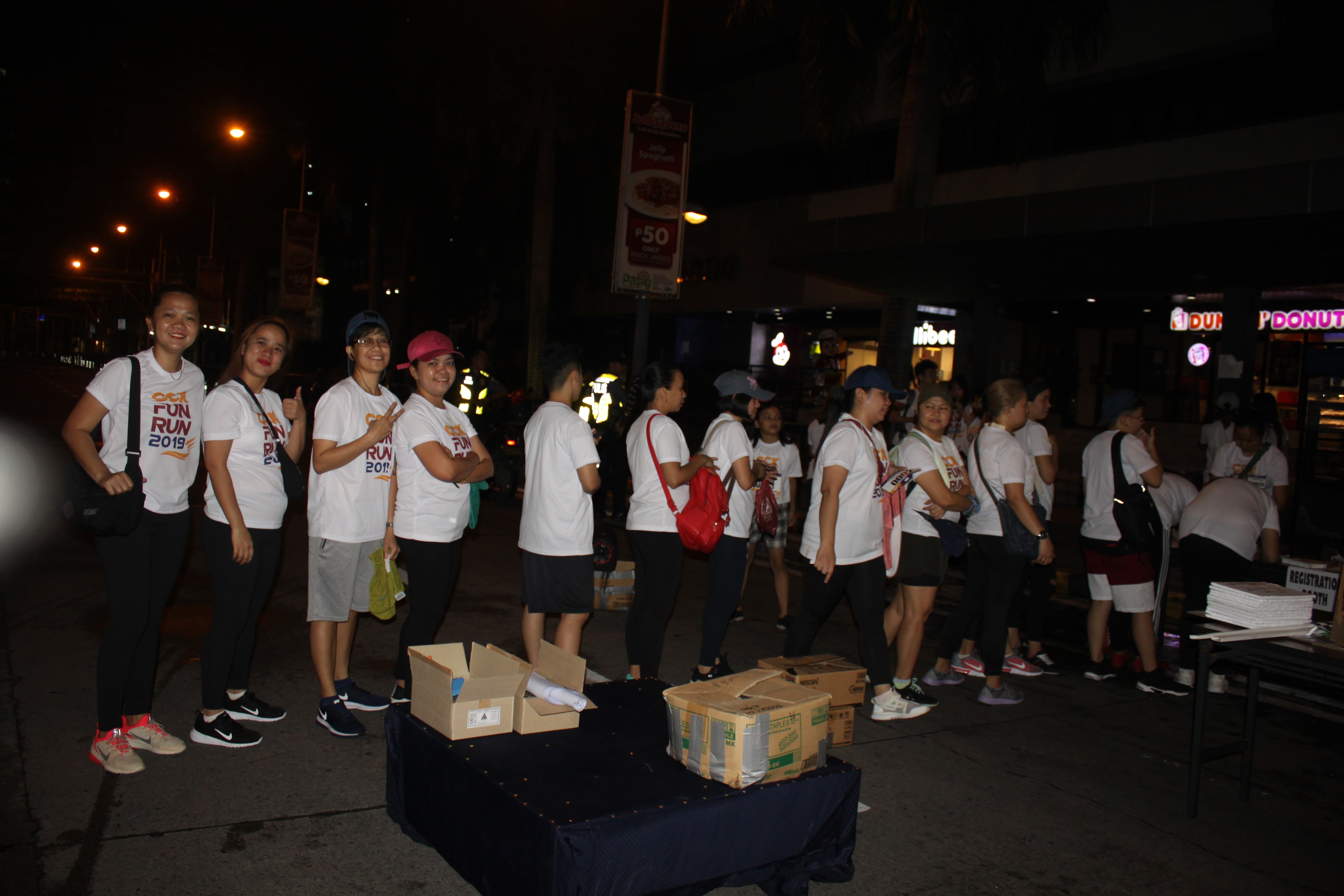 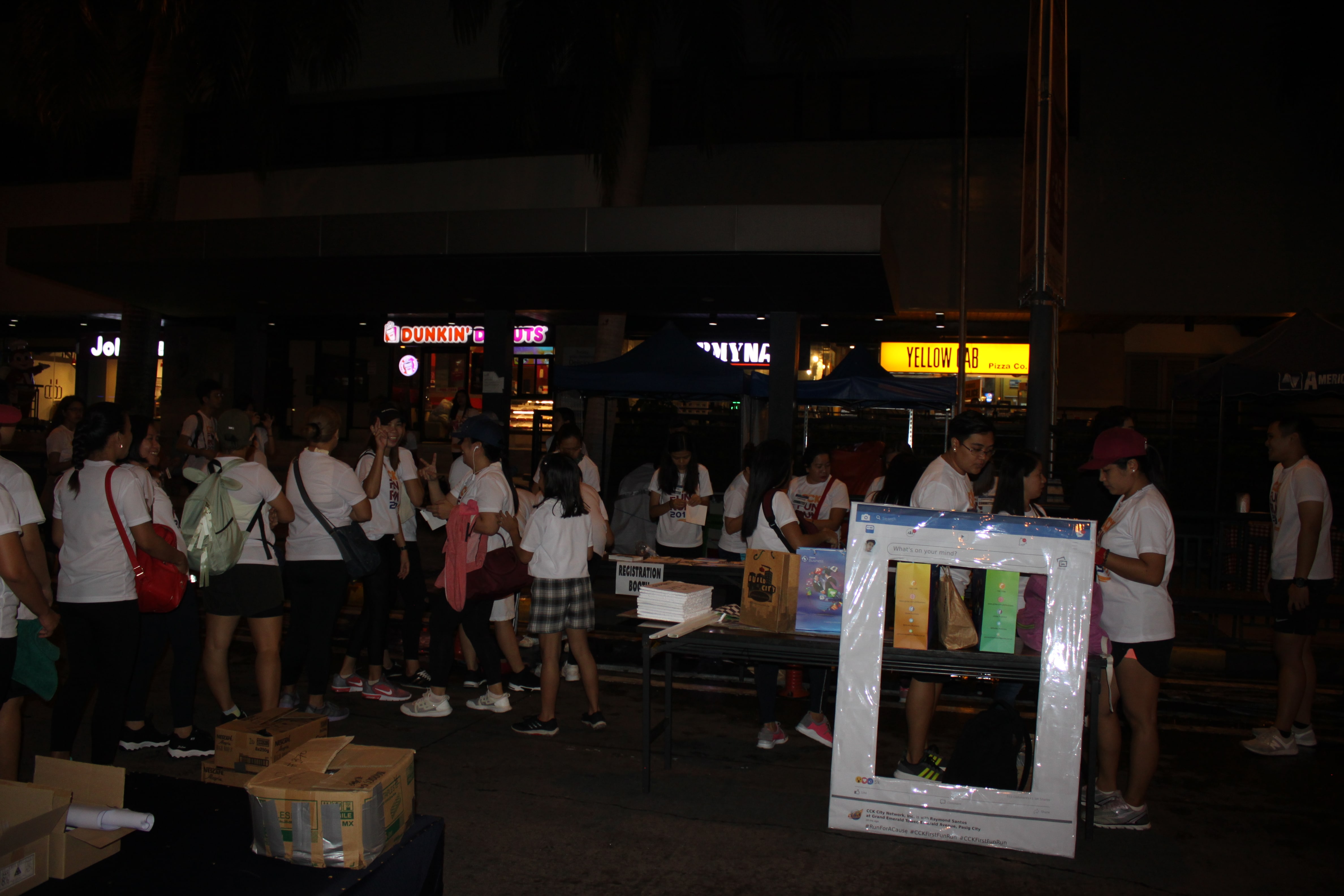 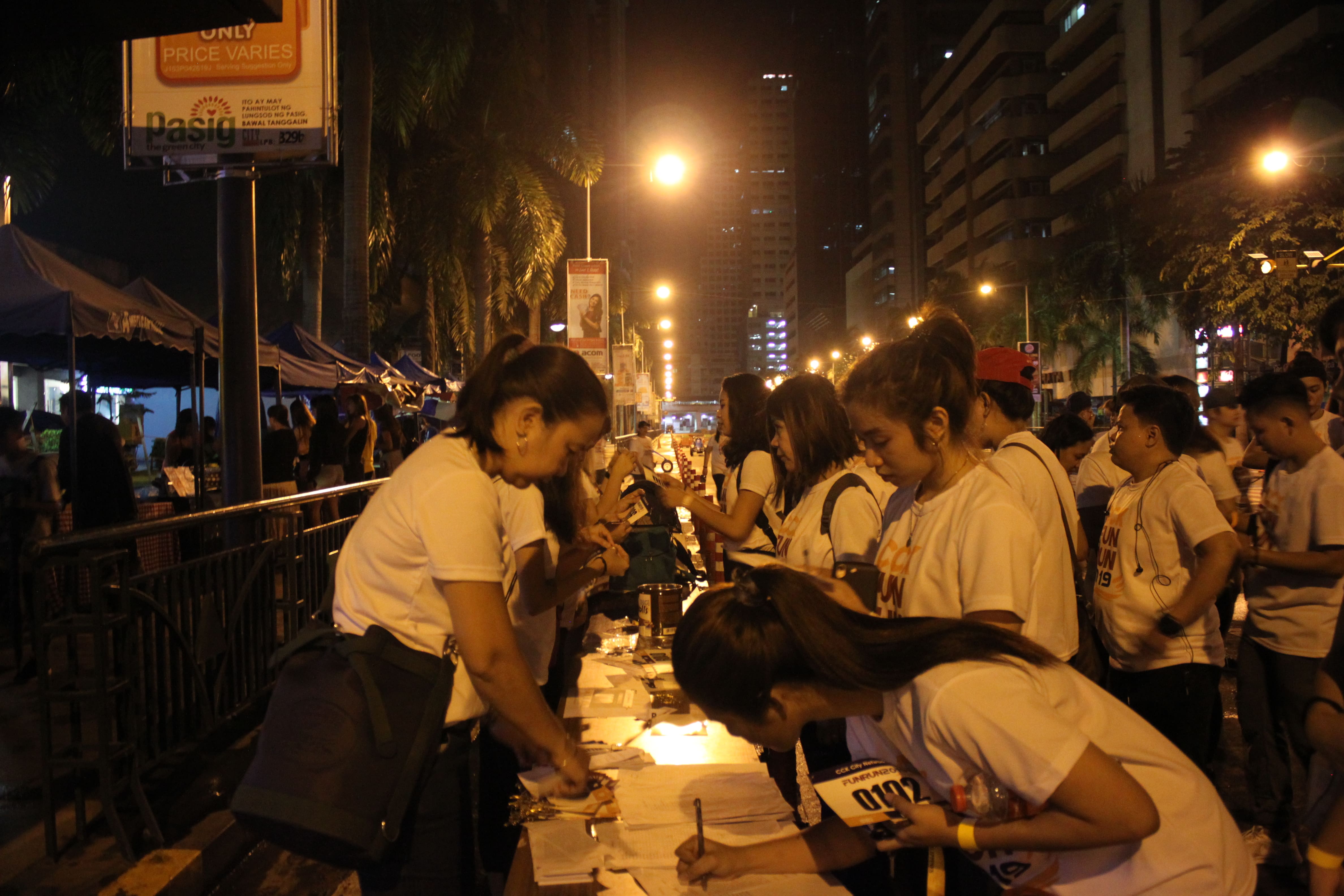 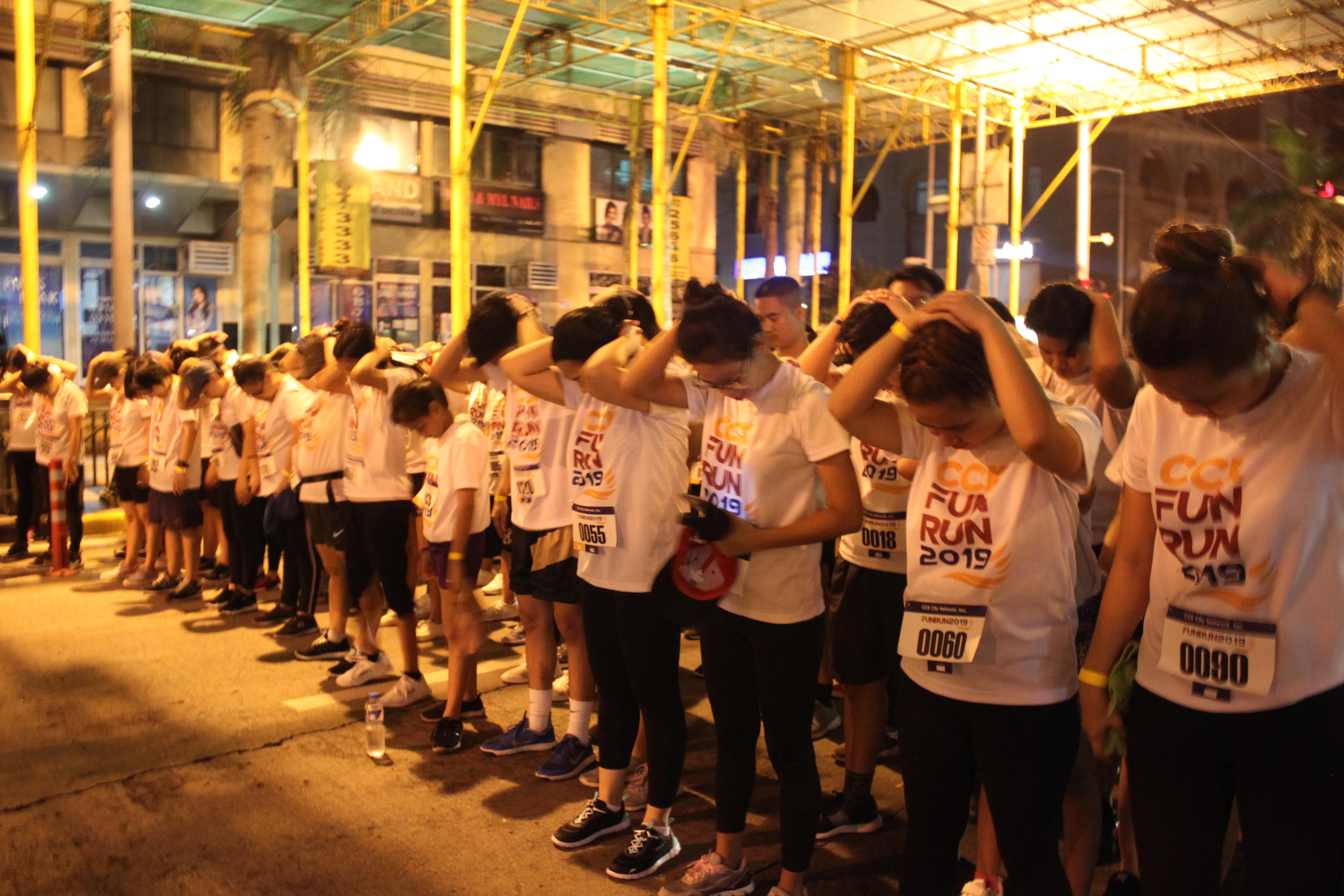 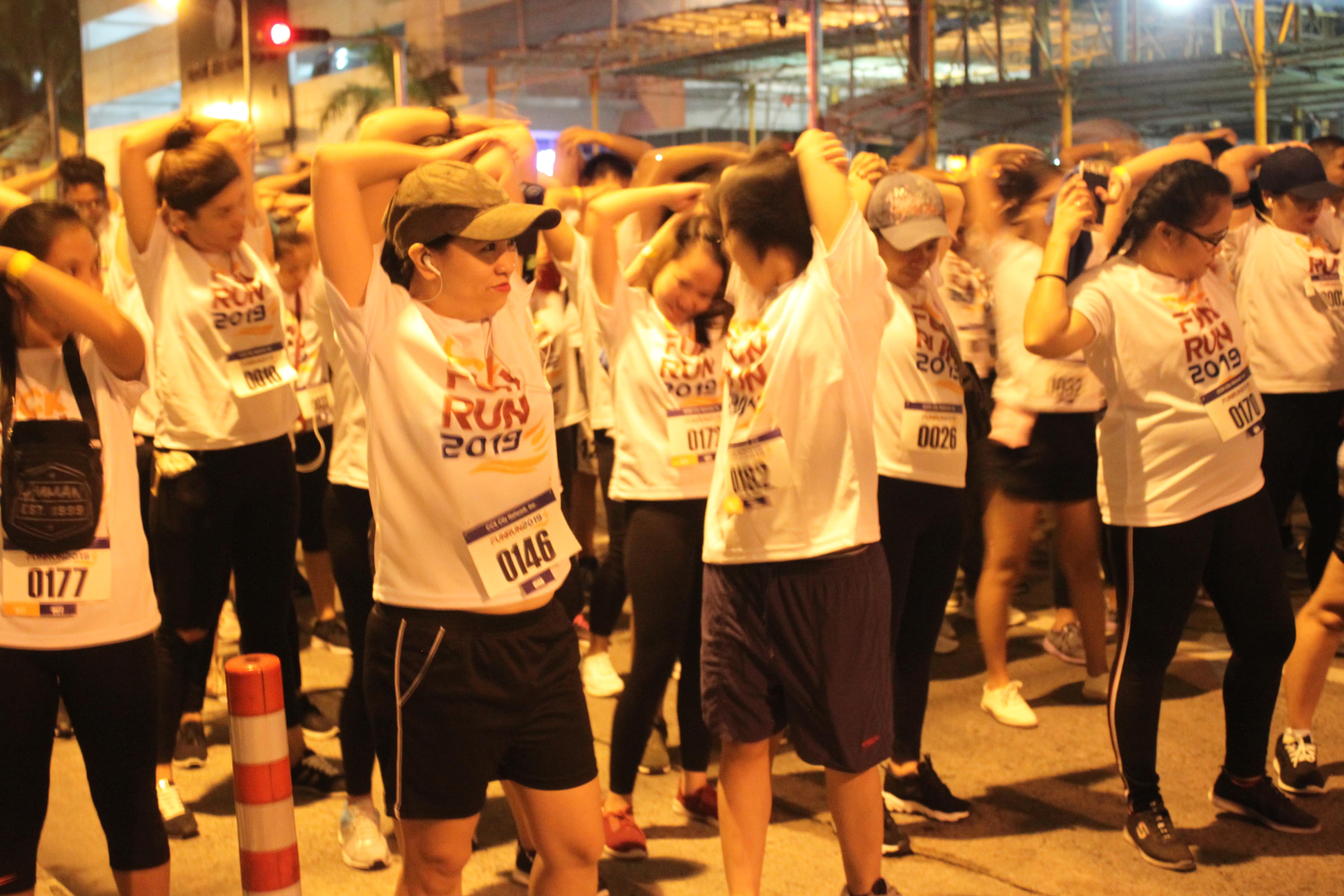 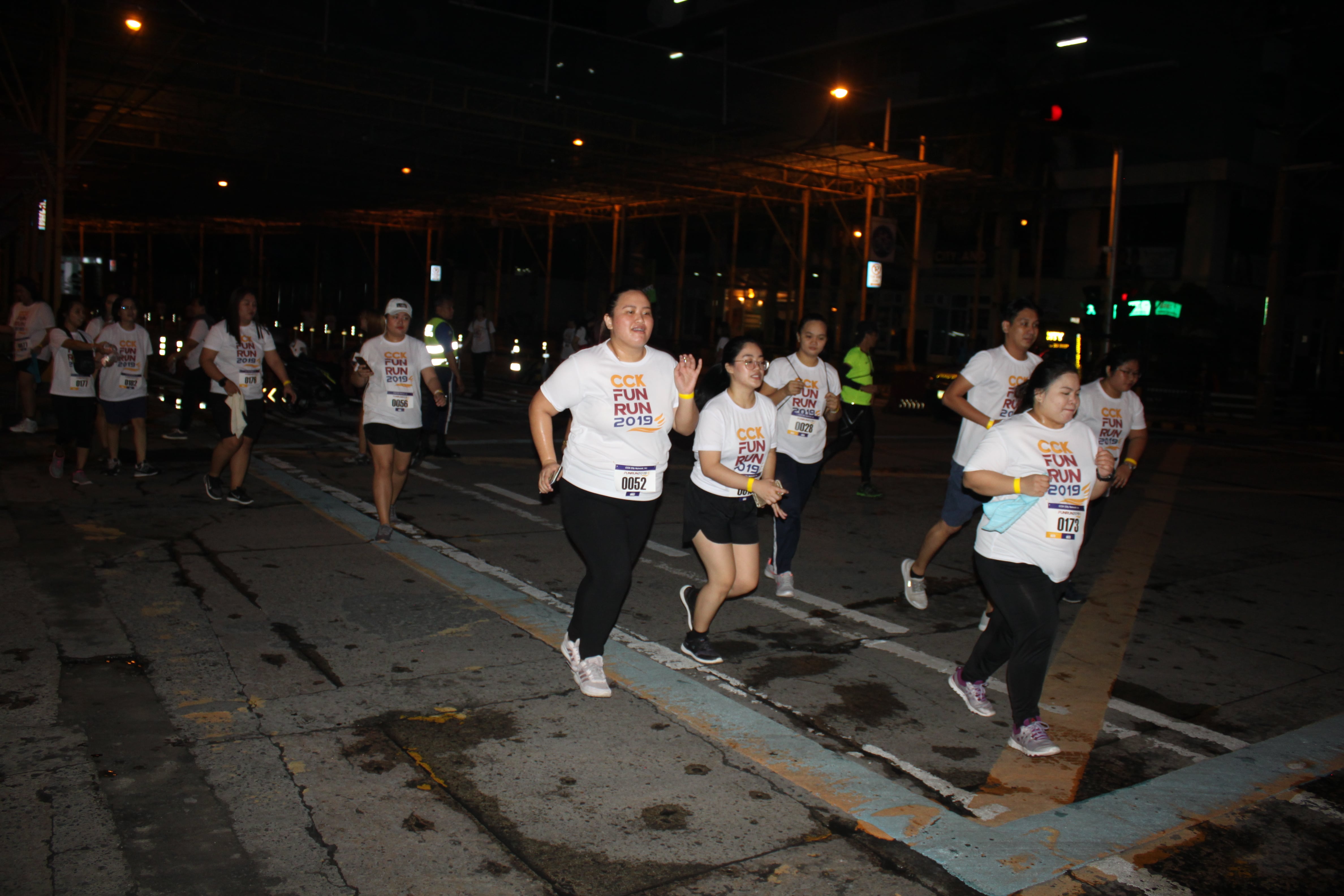 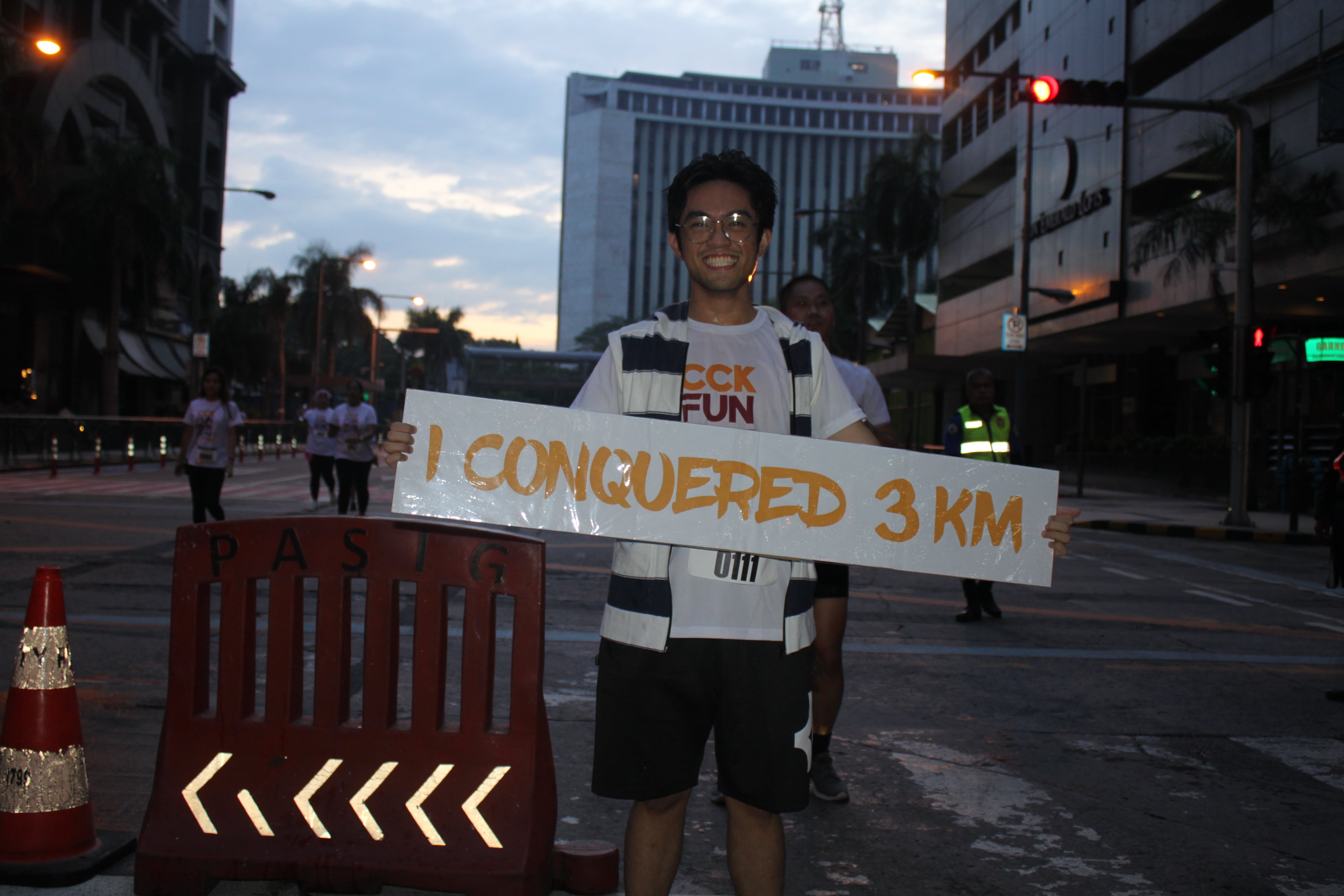 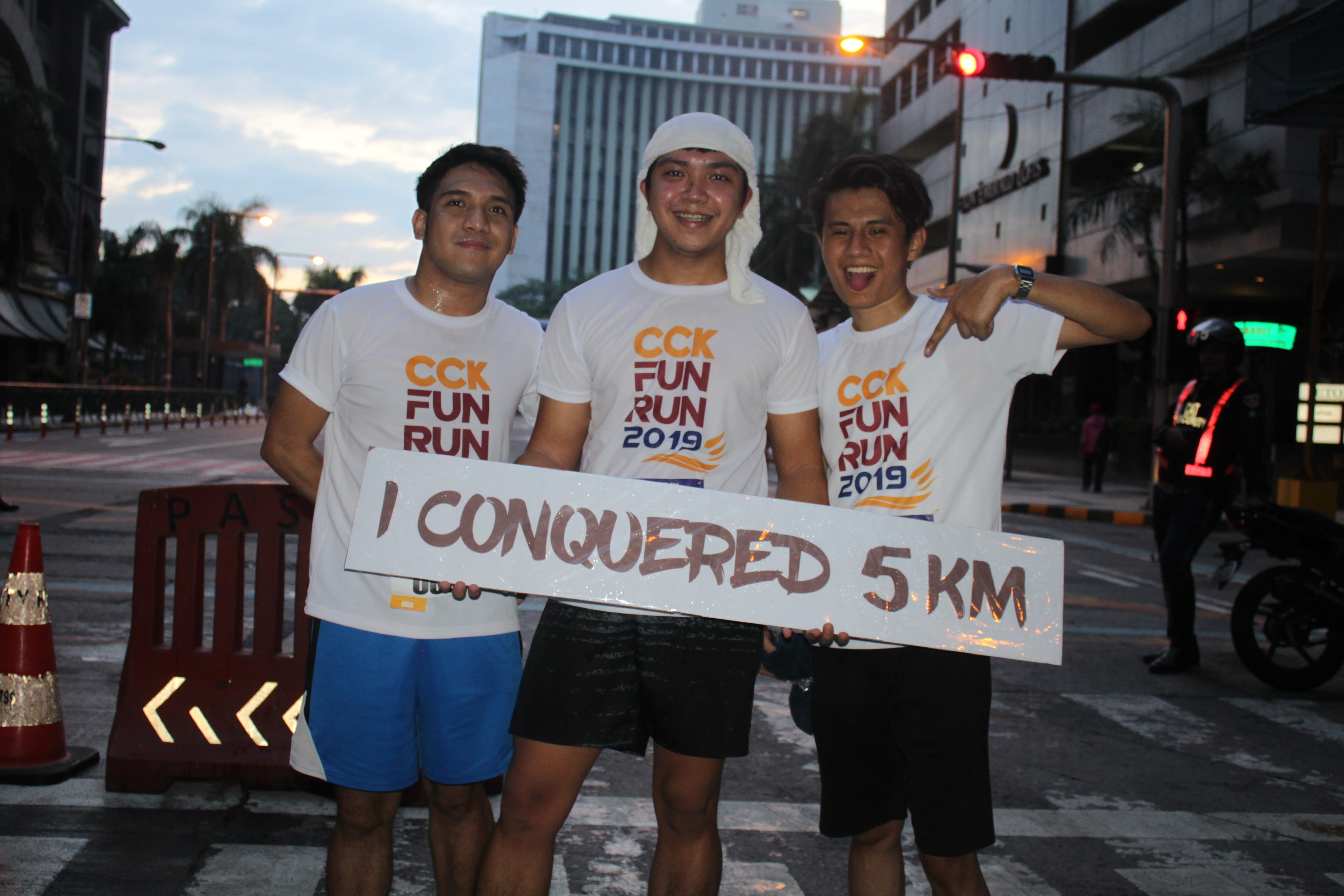 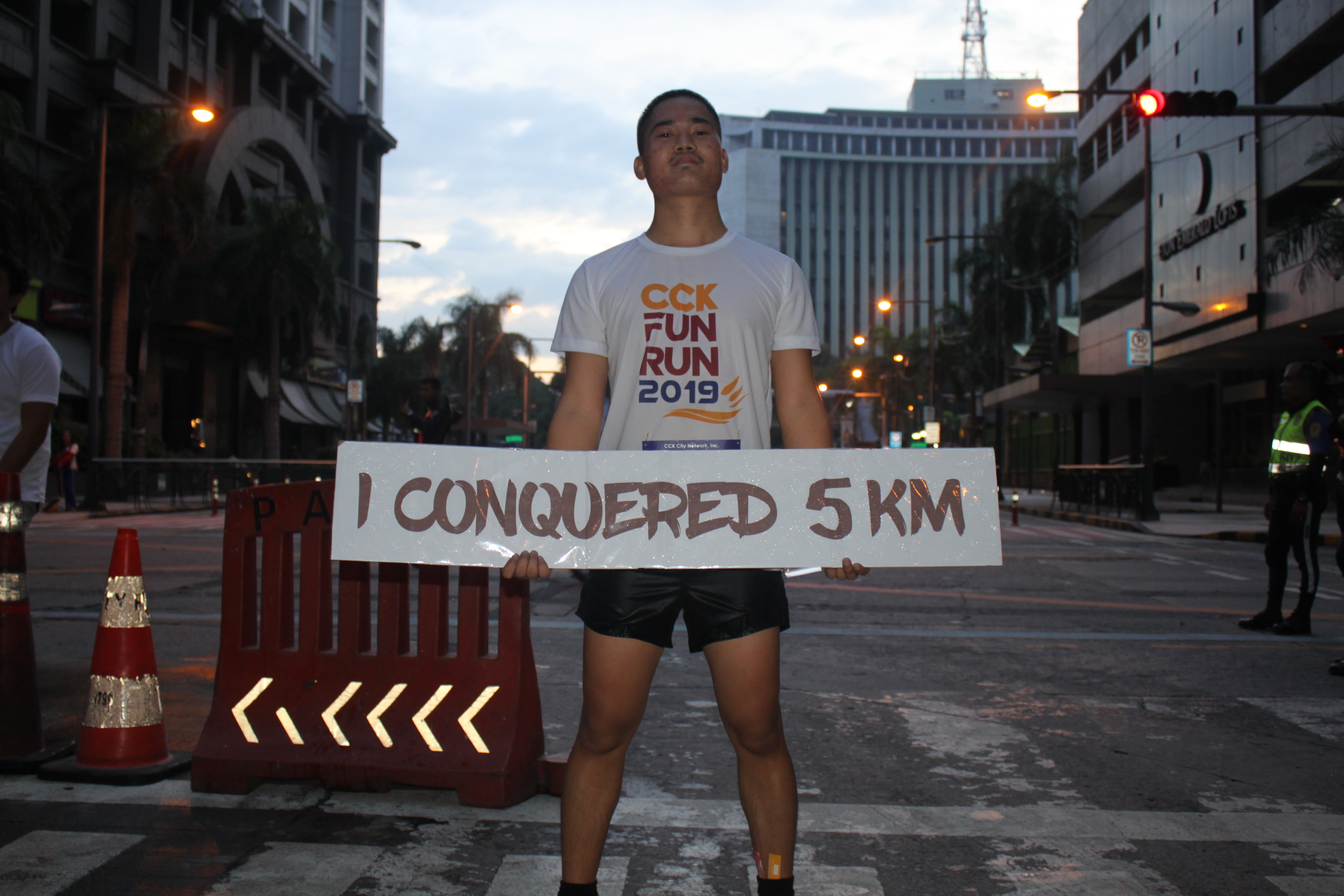 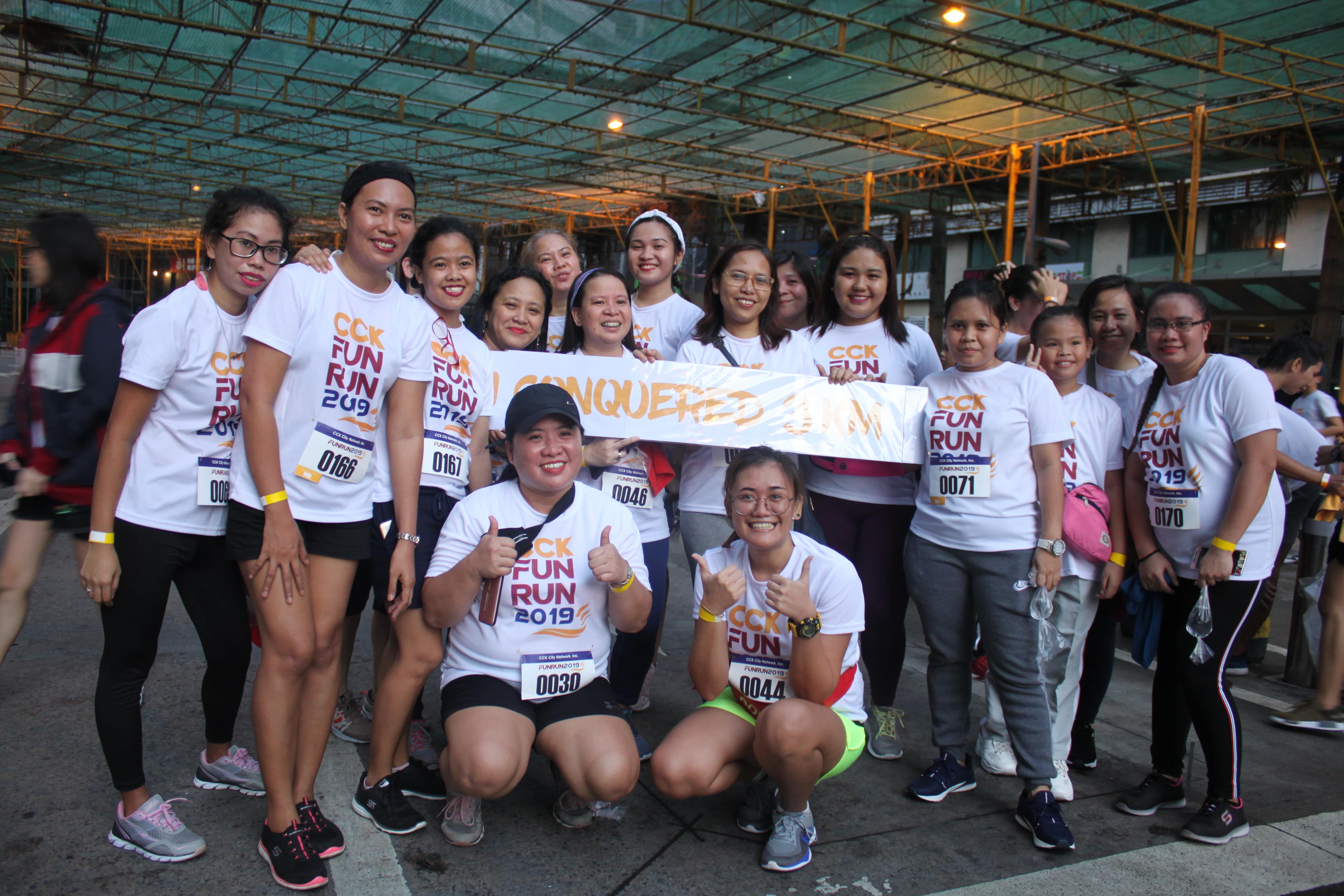 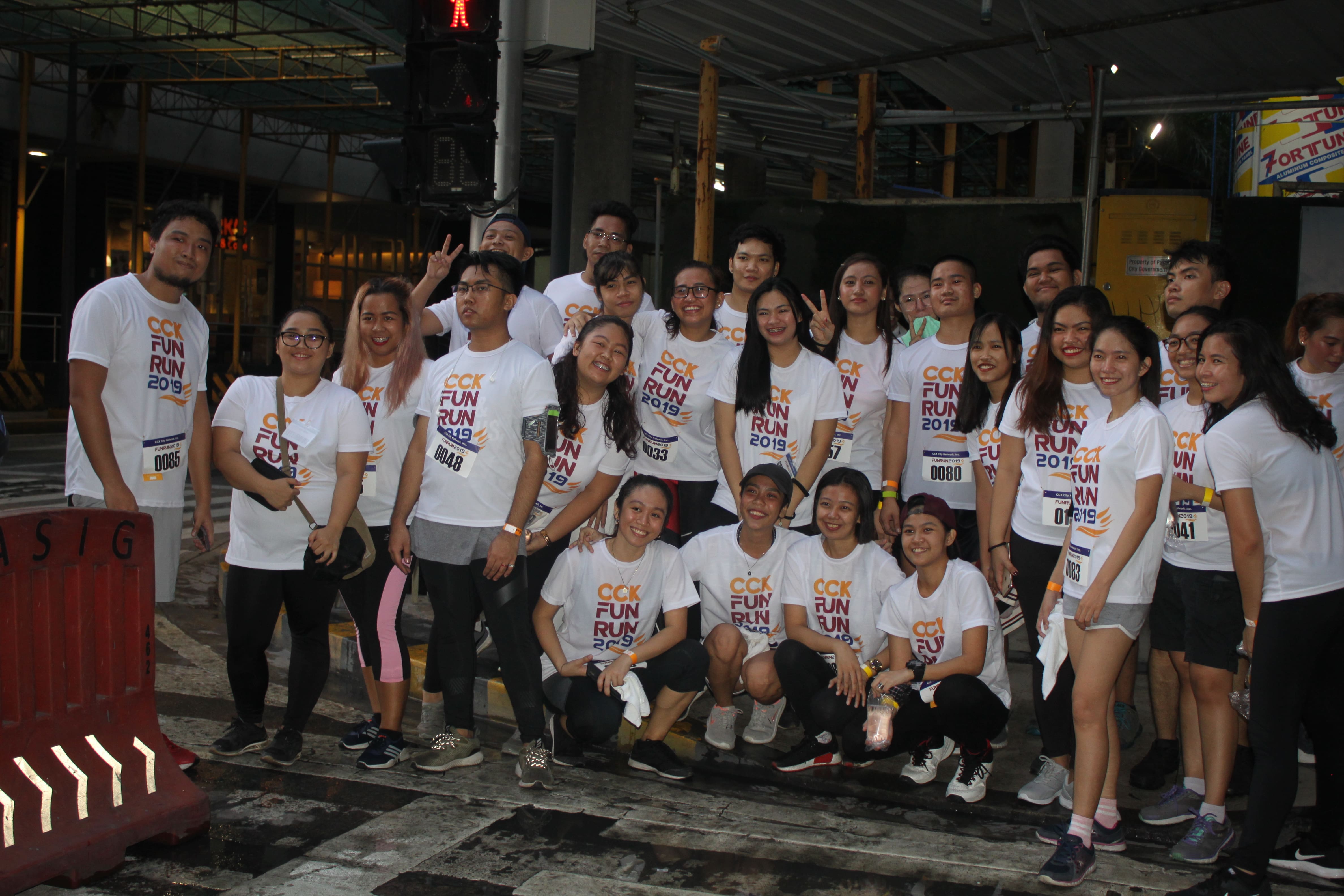 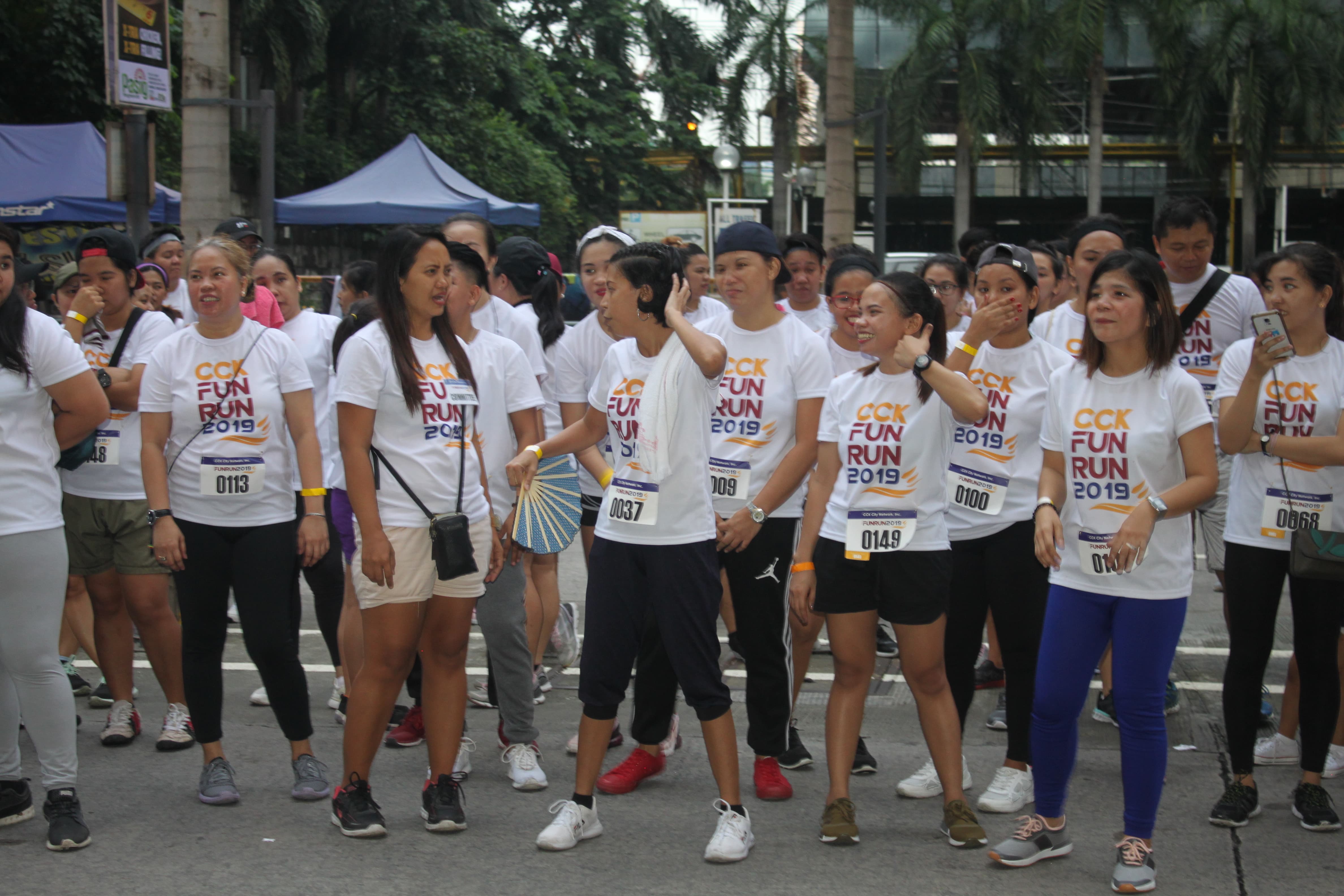 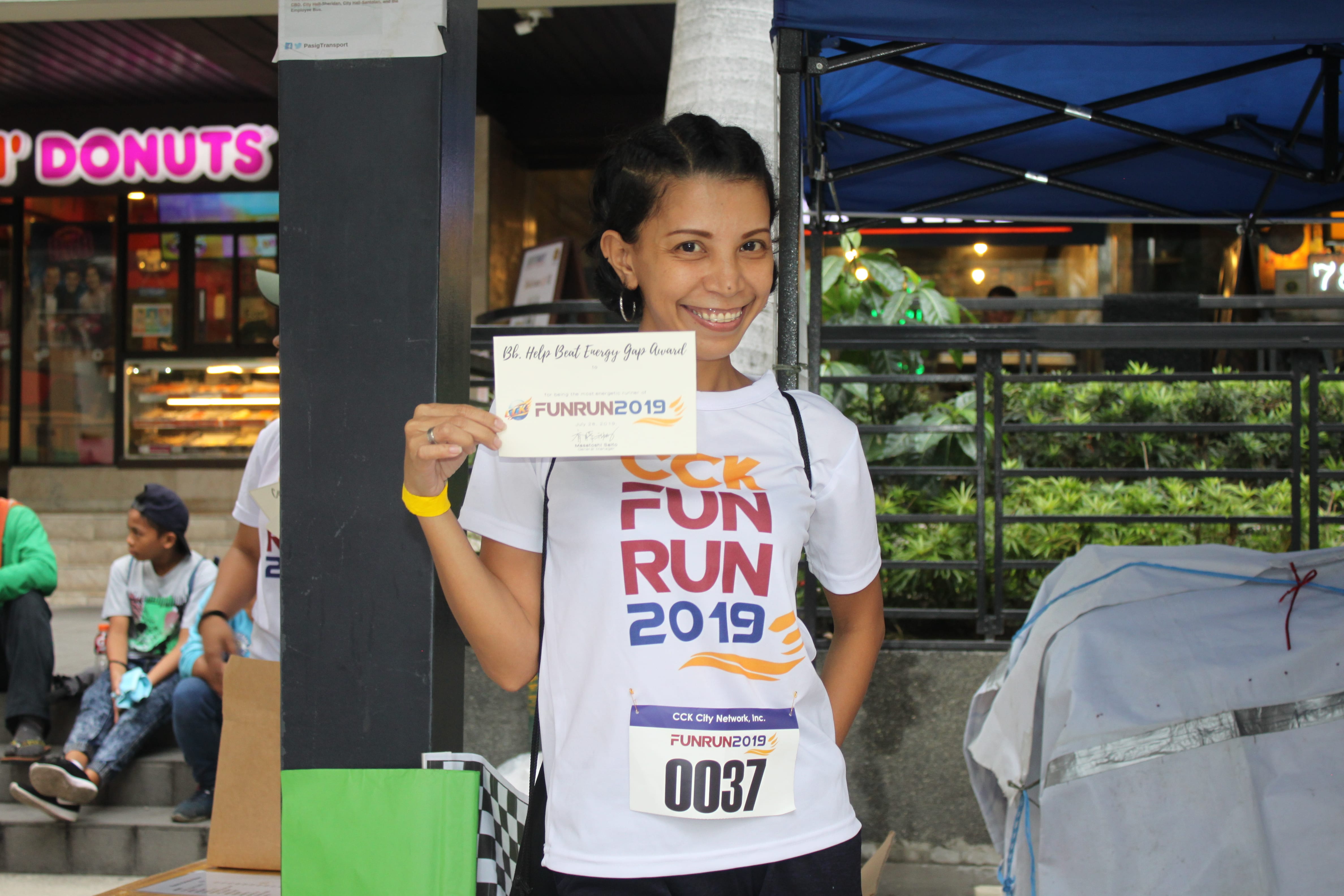 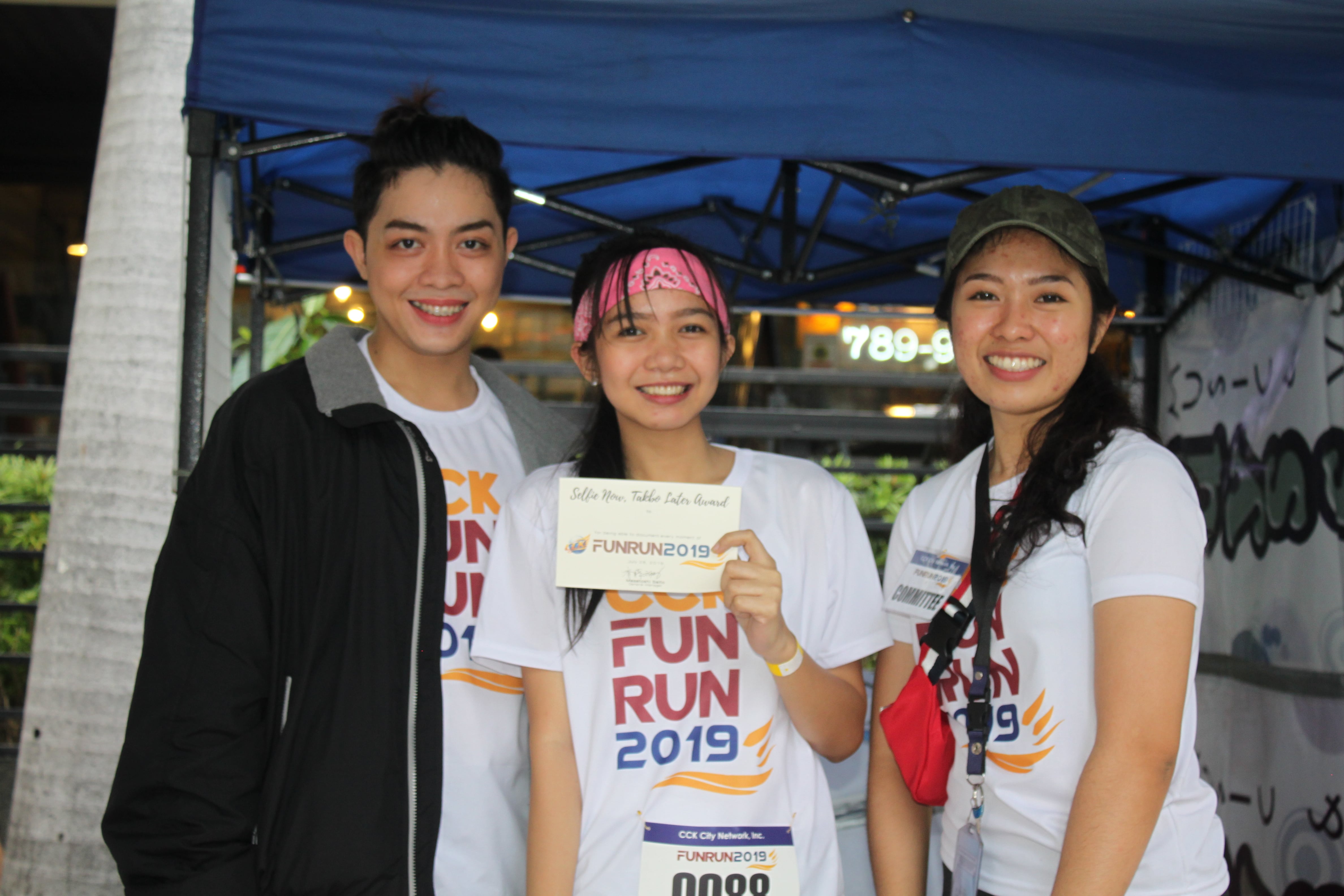 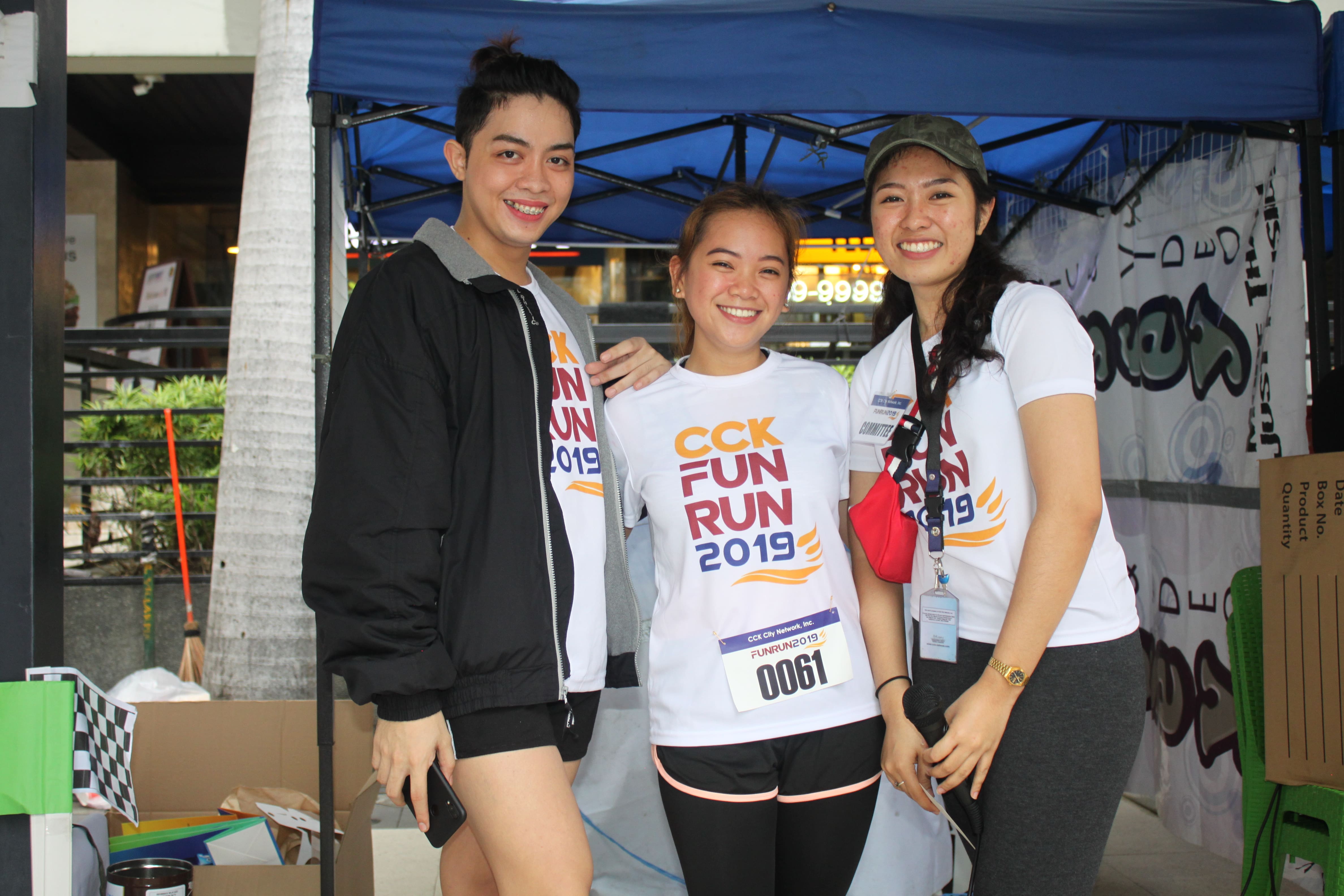 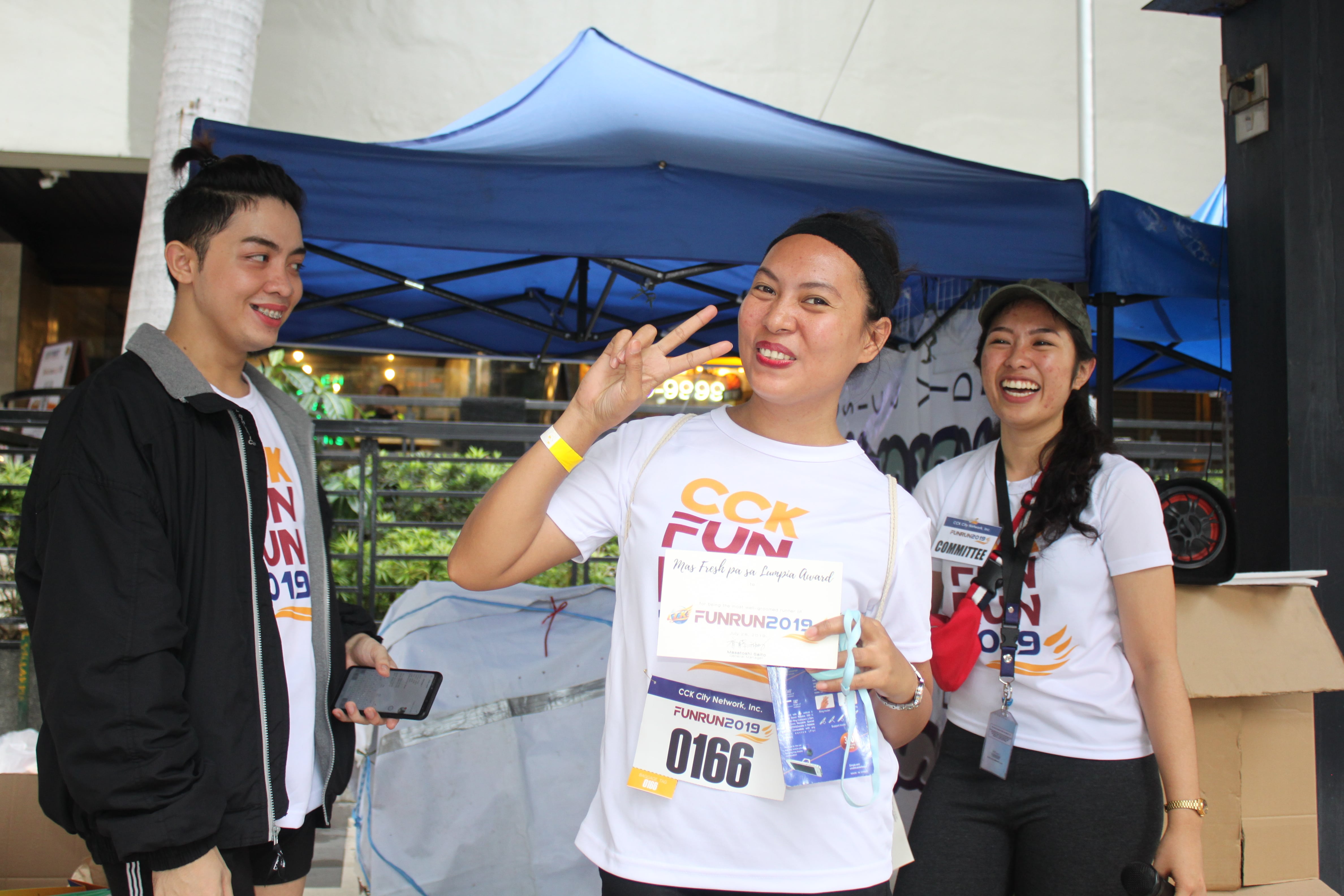 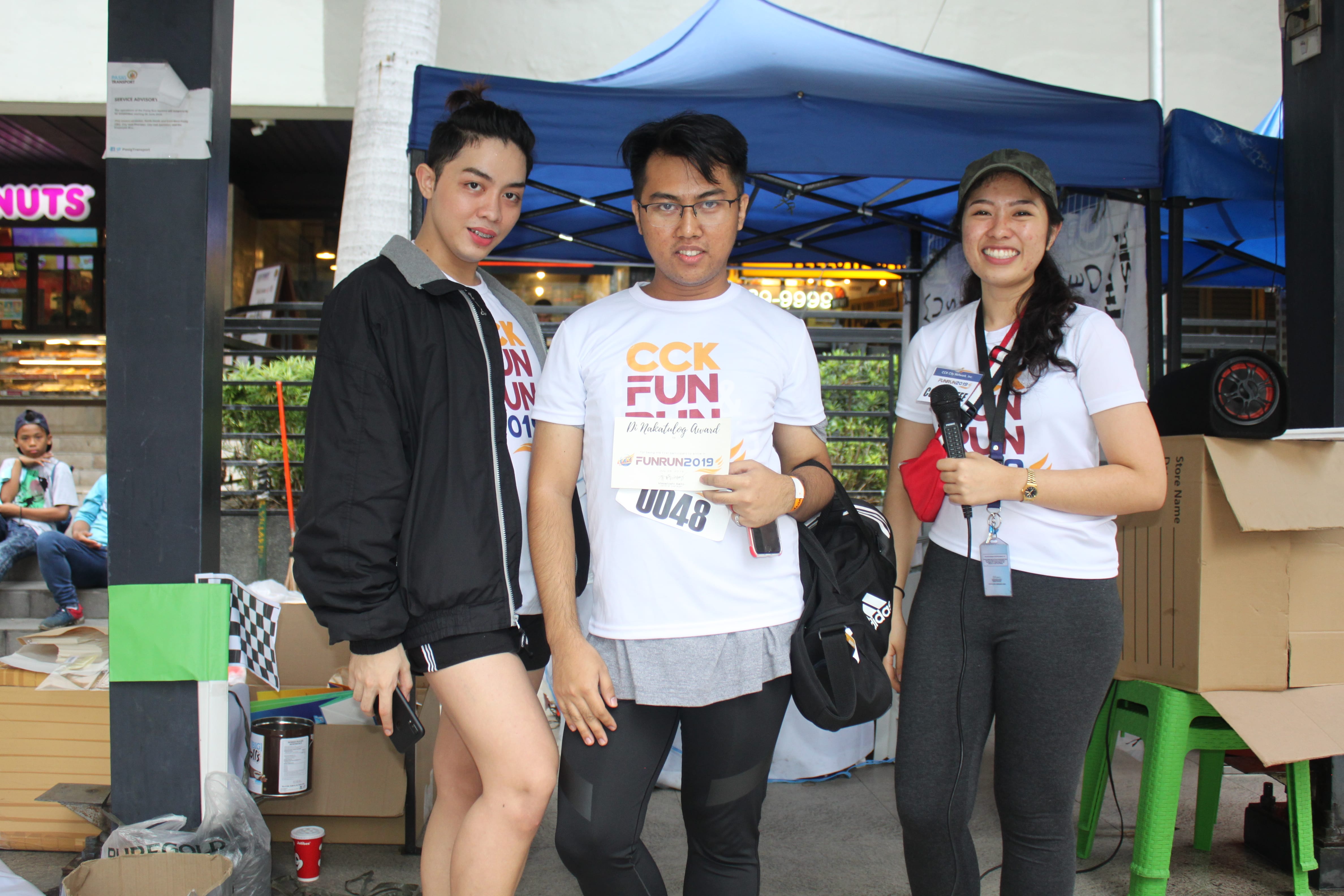 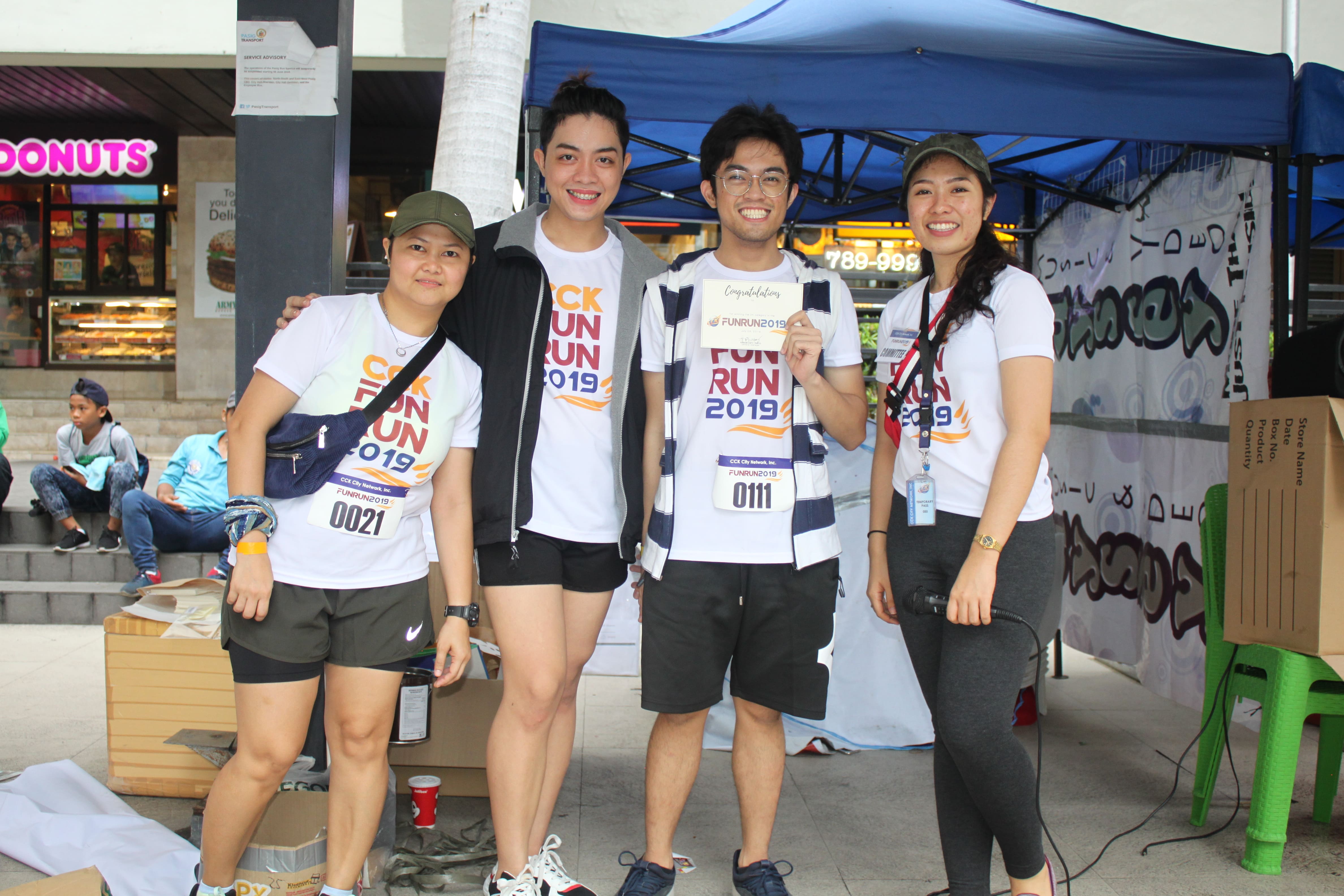 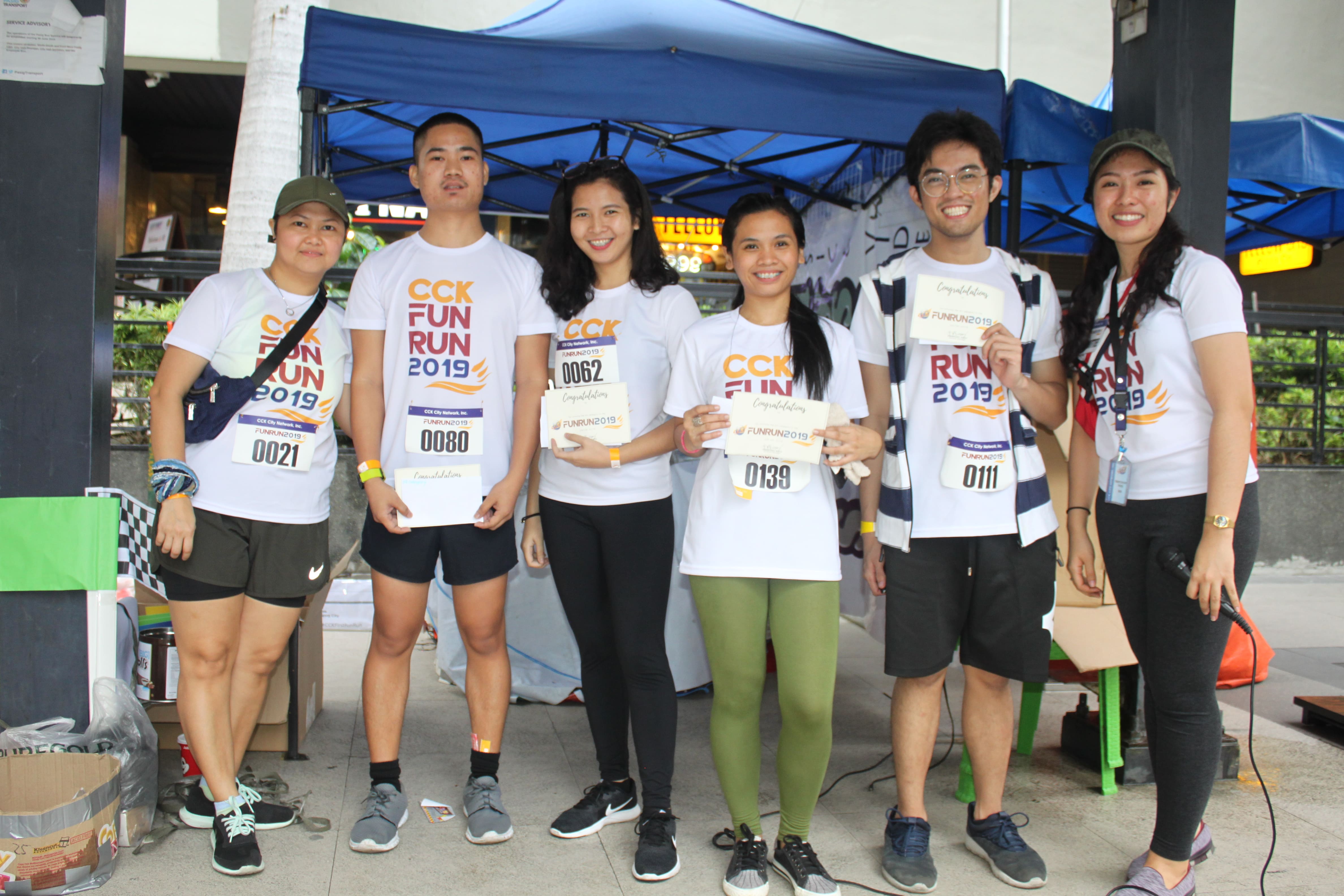